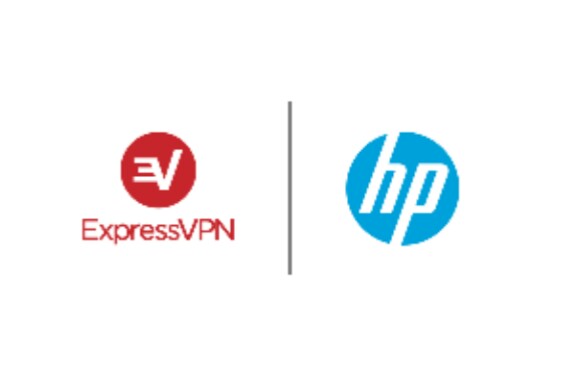 Tech companies have a responsibility to aid their users in staying as secure as possible. Of course, the users themselves are responsible for this as well, but not every user is educated in the cybersecurity field.

While many companies brush off this responsibility, HP seems to embrace it. What do I mean by this? Well, for example, HP offers a multitude of security software, such as JetAdvantage—security software for their Inkjet printers.

However, HP recognizes that people need more than security for printers, which is why they’ve recently partnered with ExpressVPN, a—you guessed it—VPN company.

When you buy a laptop, you’re probably buying it because you’re in need of a computer that can be taken with you to your work, your friend’s house, and vice versa. When using your laptop in public, you may not think much of the public network set up, but you’re actually putting yourself at the mercy of potential hackers and cybercriminals.

This risk plays a role in HP’s decision of partnering with ExpressVPN. A VPN keeps your computer—and by extension, your data—secure by encrypting information sent to and from your computer.

ExpressVPN will come preinstalled on HP’s newest laptop, the Spectre x360 13. A 30-day trial will be included, though it’s up to the user to 1.) take advantage of this deal and 2.) pay for a subscription past the 30-day mark.

While once a niche form of security, VPNs have become necessary pieces of security software that the world has gradually embraced. Want another example besides VPN? Go on YouTube for a few minutes and try to find a content creator that isn’t advertised by a VPN company.

However, VPNs aren’t necessarily mainstream yet, which is why HP’s partnership with ExpressVPN is important. Spectre laptops sit high on the consumer-grade laptop food chain, so making a VPN accessible to thousands of people is…incredible for security, to say the least.

HP’s new laptop isn’t all about VPNs though; HP has thrown in some extra security features that provide users with all the privacy they could hope for from a laptop.

First off, we have HP’s partnership with LastPass—software used to store and manage passwords. New Spectre x360 13 laptops will come with a 30-day free trial to LastPass Premium, which, while not necessary, comes with extra goodies. However, LastPass itself is free.

HP also includes two forms of Windows login: Face ID and fingerprint scanning. Having both may seem redundant, but the option is nice.

Moving away from the software side of things, HP will offer a privacy screen for their laptops, which they call “Sure View Gen3”. Unfortunately, this optional feature will not be available until January 2020, according to their press release.

Lastly, we have HP’s webcam. Many companies install covers for their webcams due to privacy concerns concerning them. HP goes against the grain though, instead opting to install a switch that can turn the webcam on and off. By being electrically turned off, any possibility of the webcam being used to snoop on you is zero.

Companies have taken cybersecurity for granted for too long, and HP knows this. Their partnership with ExpressVPN represents a step forward for cybersecurity awareness, and the future looks bright—as long as companies follow in HP’s footsteps, of course.

And while a VPN won’t protect you from every threat on the Internet, it’ll protect you from a good chunk of them. If you ask me, using one is mandatory if you hope to keep your information secure from outside threats, especially if you tend to spend your time in public places.

Overall, this partnership represents the growing focus on cybersecurity that tech companies are being forced to accept. Hopefully, HP’s actions here influence every other tech company, this eventually bringing in a golden age of cybersecurity. 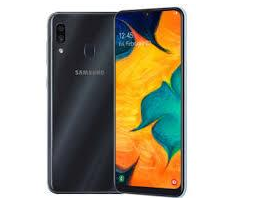 Samsung A30 Comparison With Samsung Galaxy A30s: What’s The Difference?

Mobile phones have become an integral part of one’s life. So much so that we now take it anywhere and everywhere we go, whether it ... Read More 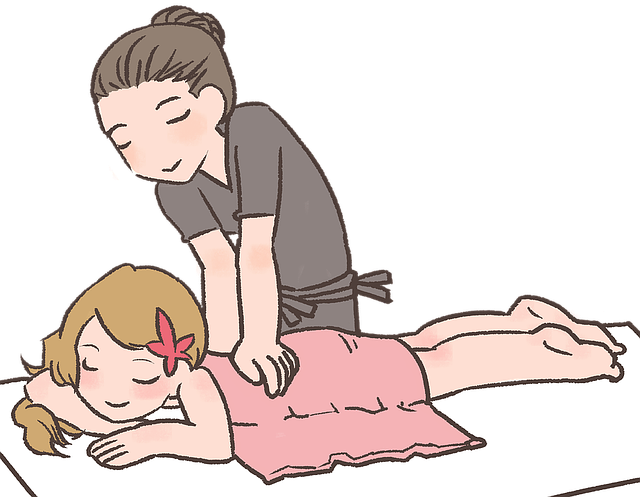 Benefits of Physical Therapy for Children

Children are amazingly profound beings that light up the room with their youthful spirits and fresh perspectives. Not every child goes through life without challenges, ... Read More 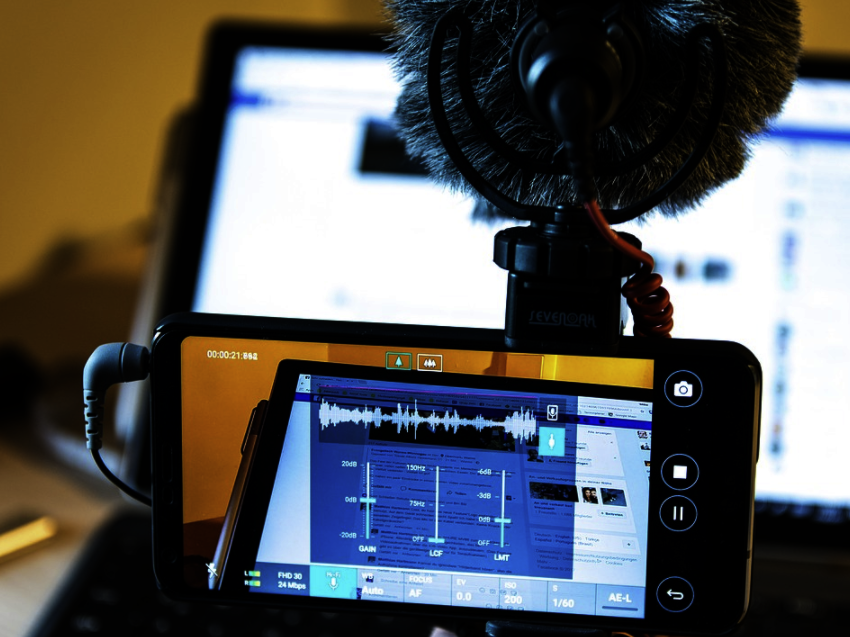 4 Ways to Record a Video from a Website for Free

How to Record a Video from a Website? As Work from Home has become an integral part of the new normal, online video conferencing, webinars, ... Read More

NEWER POSTWhy Data Security Is Important To Managers?
OLDER POSTA Guide To Help Your Move To Tampa, Florida Run As Smoothly As Possible