All You Need To Know About WordPress 5.3.1 Release 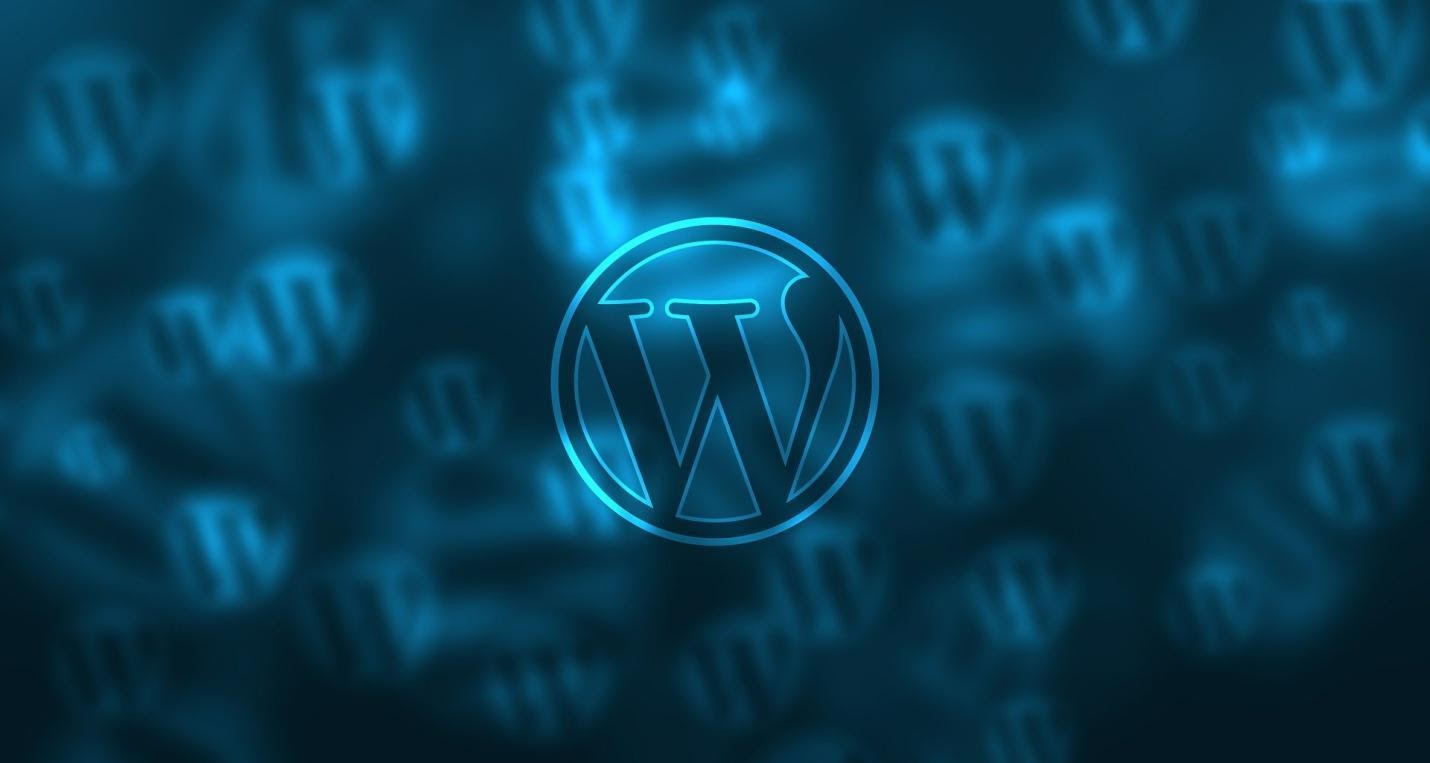 WordPress has recently released the new 5.3.1 version on 12th December 2019. The update is mainly focused on implementing new security and maintenance measures. The new WordPress 5.3.1 update is a short-term measure to fix certain emergent issues until the release of the 5.4 version which comprises of many major changes to the system. For sites that support background updates, WordPress has already started the process of updating to the 5.3.1 version.

The previous version of WordPress including the 5.3 version was affected by several vulnerabilities and an attacker could easily exploit these exposed drawbacks. The update addresses these issues and has made new changes for the purposes of greater security. The Cybersecurity and Infrastructure Security Agency (CISA) also highly recommends that WordPress users install the new update to ensure the security of their websites.

The WordPress community has reported several faults and vulnerabilities in the existing versions. Therefore four new updates have been issued to take care of these bugs. These fixes will be applied to all the WordPress version ranging from 3.7 to 5.3.

We have listed the updates hereafter.

The new update focuses on the maintenance and fixing of bugs that have been identified since the release of the 5.3 version.

A few of the changes which will be implemented on updating to the WordPress 5.3.1 version are:

How to install the WordPress 5.3.1 update?

The process is quite simple and straightforward. You can visit your Dashboard,  then go to Updates and click Update Now. You will have to follow these steps only if you have sites that do not support automatic background updates option.

Finally, make the most of this new update until the release of WordPress 5.4

A total of 46 amendments and enhancements are made to ensure that the wordpress development companies have a smooth ride with the new WordPress version. It is suggested that the users should quickly get to updating the version as this might help you make your website less vulnerable and less of a target for hackers to get in. 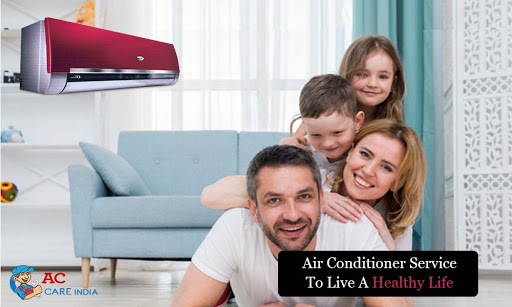 Through proper maintenance and standard service, you could generally depend on the framework during the summers when they are required the most. Many users of ... Read More 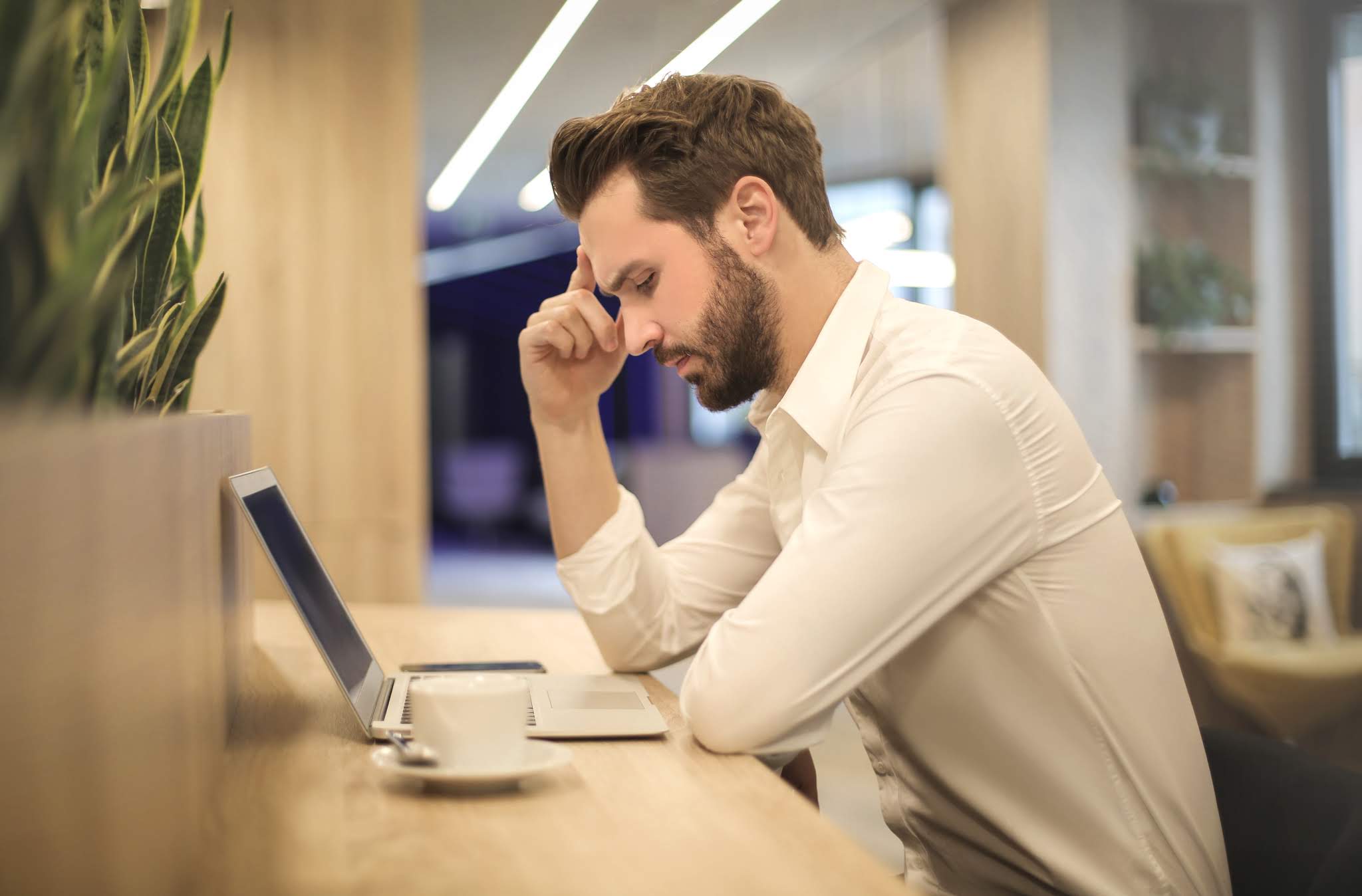 Top Things to Do when you are Bored Online

In the world of technology, a lot of opportunities available for playful fun, but the internet has never been rich in content. Checked mail, commented ... Read More 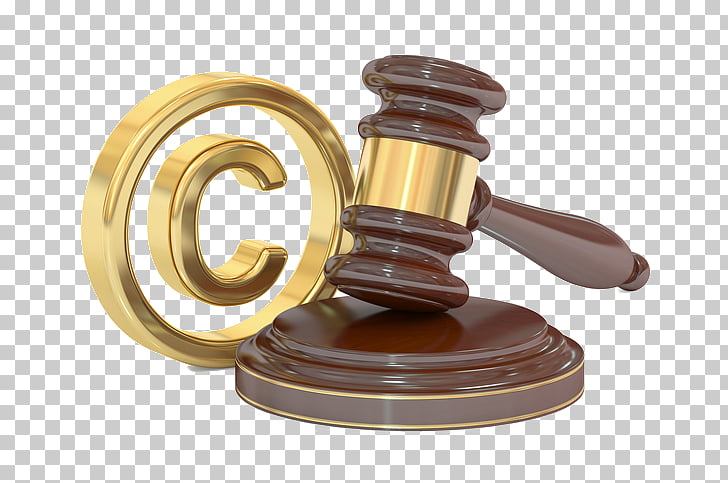 When you go through the deed or other documents related to real estate transactions, you would often come across the term 'encumbrances.' You might overlook ... Read More

NEWER POSTCommon Plumbing Problems In Irwin That You Should Take Care Of
OLDER POSTWhy Do Bihar Board Students Solve Sample Papers?