How To Become A Successful Stand-Up Comedian? - Business & Technology Website

How To Become A Successful Stand-Up Comedian? 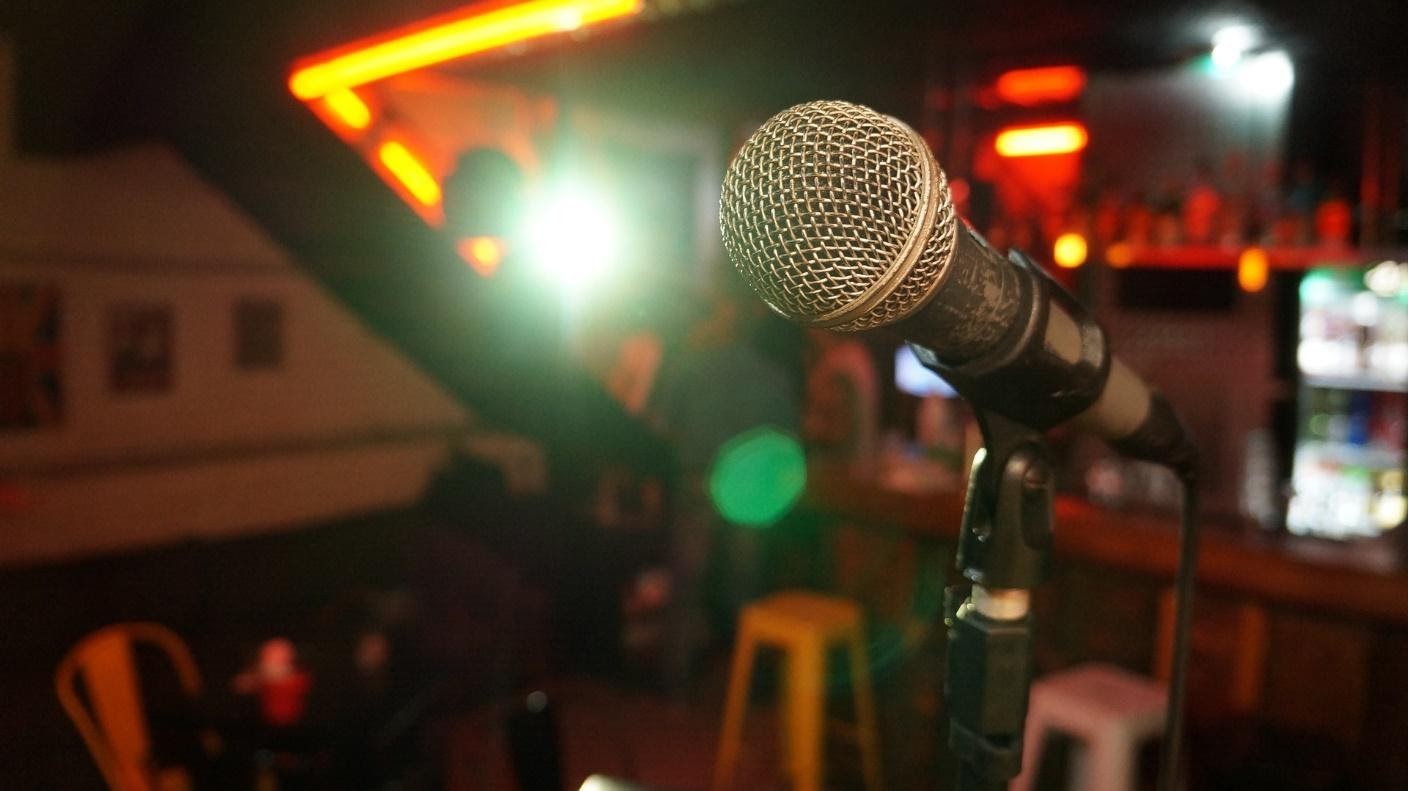 If you are the kind of person who is always the center of attention at any party then you might have thought about becoming, among other things, a stand-up comedian. This dream can become a reality if you are always at the top of your game with the witty comebacks, one-liners, and a charming smile.Everybody loves Jay Leno, Eddie Murphy, Jerry Seinfeld, and Bill Burr as a stand-up comedian.

These personalities have created a loyal fan base with their talent. Your talent might be just the thing that the stand-up comedy industry needs right now. There are a lot of ways that you can make it big nowadays. You could earn a spot on one of the ‘America’s Got Talent’ shows or any of the shows that promote young talent. You could start your gig at smaller talent shows or work as a children’s entertainer at kids’ birthday parties or go to a small club and start from scratch.

In the beginning, it might seem pretty scary to you. You don’t know where to begin and there are a lot of options to choose from. The fact of the matter is that stand-up comedy is the kind of career where you can learn all that you can learn and you would still be as inexperienced as the day you started. It is pretty much ‘hands-on’. You would do better to just start than sitting down and discussing it with someone you know. There will be failures in the beginning and the only way is to move past them.

No one becomes a success overnight. You have to work on your act and learn from every event. There are different types of audiences and you won’t know what is going to work on them until you are standing in front of them. The more you perform, the more you will be able to hone your skills and make yourself better and better. There are a lot of open mic events and clubs where you can go to get a head start. You can also go from club to club, offering your services. When it comes to stand-up comedy, there is no replacement for stage time.If you are still a little bit scared of it all, we have compiled a list of tips that will help you along the way.

Following Are Some Useful Tips To Become A Successful Stand-Up Comedian:

Like we said earlier, no matter how many YouTube videos you look at or how many books you read about stand-up comedy, it will not help you as much as actually getting up on the stage and doing what you do best. The more chances you get to perform in front of a varied audience, the more you will come to understand how to read the audience, what jokes to present, and how to deliver the punch line.

A lot of comedians who made it big used to work at multiple clubs every night just so they could get the experience. In a famous interview, Kevin Hart even said that once he was doing a gig and someone threw a chicken wing at his face. But he also said that that was one of the times that he learned a lot and he still remembers it. So, if you want to become a stand-up comedian, you have to stand up.

If you think that you will get on the stage on your first try and crack up the audience so hard that people get dizzy from all the laughing, then you are wrong. The initial stage is pretty hard for most people. There will be times when you will feel like you are at the top of the world, and then there will be times when you will wish that the stage would split apart and swallow you whole.

Yes, there will be times when you will fail. But don’t worry, it is completely okay to bomb once in a while. These will be the times when you will learn a lot about your trade. It will show you what is not working and why. If you are quick on your feet, you will be able to handle the situation and salvage whatever you can from it. If you let it linger, you might have to walk away from it. But it will give you the motivation and the courage to do better next time around. The fear of bombing can greatly enhance your motivation to win.

Once you get the stand-up hours under your belt and you see that you are being welcomed everywhere you go, you will have to write new and improved stuff for your routine. You can’t just keep repeating the same old jokes all over the town. But make sure that as you make up new stuff, you also keep the previous stuff in your mind. That is what got you through some of the toughest times. When a comedian is famous, everyone laughs at all his jokes.

The jokes that got the laugh when nobody knew him are the ones that should be remembered. So, make sure that you check up on all your old material from time to time and upgrade it so that you can keep using it. It will also help you keep the creative juices flowing.

Now, this is one of the most important points that you always have to keep in mind as you start your journey to becoming a successful stand-up entertainer. There might be times when you watch another comedian and like what they said. Make sure that you don’t steal or even borrow or rephrase one of their jokes to make your own.

Now is the time of YouTube, Instagram, and TikTok. Everything is viral and you might get called upon by one of your audience members for doing something that they saw someone else doing earlier. If you think you might have a joke that could be considered as stolen, drop it immediately. Don’t use it at all.

One of the things that give an artist a bad impression is if they are late at an event or if they did not perform as long as they were supposed to. It also means that you don’t overshoot the time that you have got. Make sure that you manage your time as well as your performance time so that you can stick to the plan.

If you have multiple bookings in one night, make sure that you allow a buffer space between the two so that you can reach the other place on time. If you are supposed to be performing for half an hour, make sure that you have extra material on hand so that if you fall short, you can cover the time. Otherwise, it would add to the pressure of the person coming after you to fill the time and that is not fair.

One of the things that you will hear a lot is to be yourself and that is not bad advice. Be original and don’t copy any other artist. Remember that the audience does respect integrity and hard work. No one loves a copycat. With the help of the above tips, you can surely pave your way to become a successful stand-up comedian. 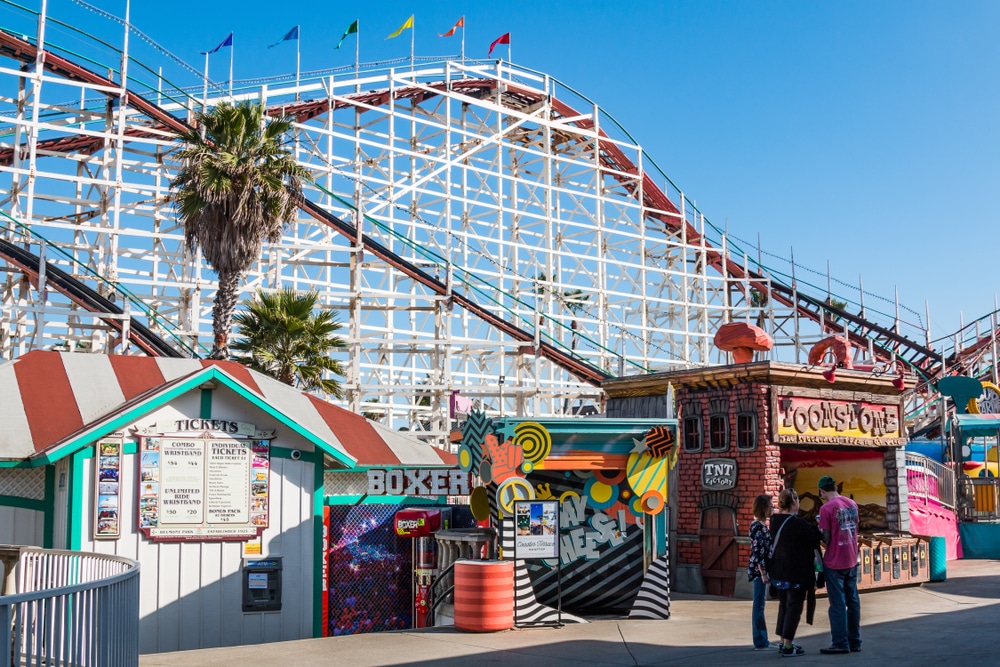 5 Things You Should Do While You’re In San Diego

If you’re visiting San Diego anytime soon, you might be wondering what you should do while you’re there. After all, the city is known for ... Read More 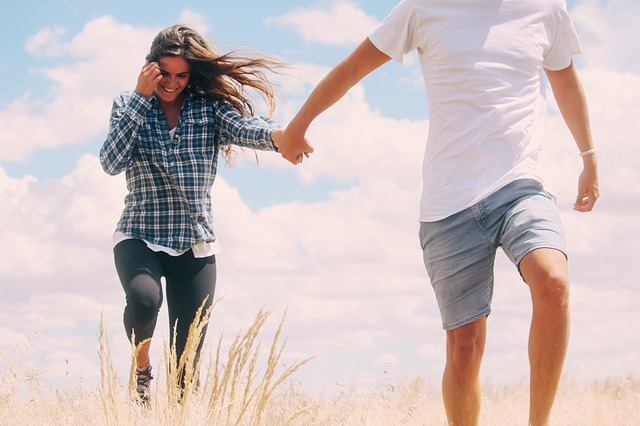 Active Vs Passive: Why Active Entertainment Is Essential

Source: Pixabay There are increasingly more entertainment options, yet we tend to go for the same things every time. For example, as we're generally creatures ... Read More 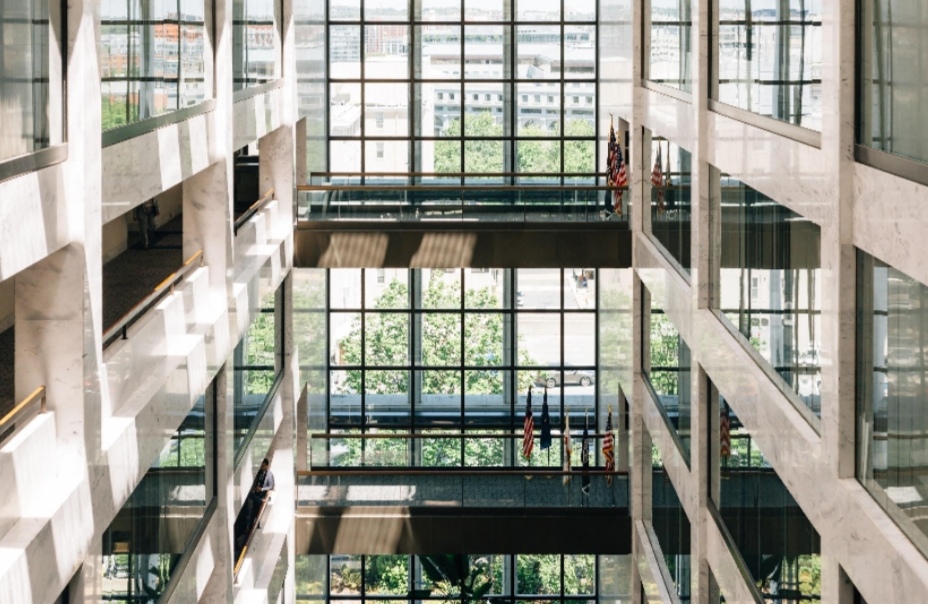 If you are a building manager or owner you are likely to be responsible for remodeling or improving a building or two over the course ... Read More