How to Remove Malware From Mac - Business & Technology Website

How to Remove Malware From Mac

Macs are quality computers, but no tech equipment is safe enough not to be ever penetrated by malware. The danger of downloading it on your computer it too high, unless you are not using the internet at all. The good news is that Macs, in general, are safer than other computers when it comes to protection against viruses. But if you don’t have the luck and you found yourself with a malware that you have no idea how to get rid of, follow these few simple steps. 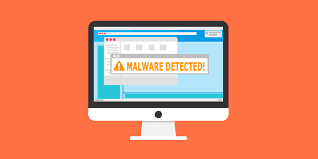 Malware, or malicious software, is any program or file that is harmful to a computer user. Types of malware can include computer viruses, worms, Trojan horses and spyware. These malicious programs can perform a variety of different functions such as stealing, encrypting or deleting sensitive data, altering or hijacking core computing functions and monitoring users’ computer activity without their permission.

Malware authors use a variety of physical and virtual means to spread malware that infect devices and networks. For example, malicious programs can be delivered to a system with a USB drive or can spread over the internet through drive-by downloads, which automatically download malicious programs to systems without the user’s approval or knowledge. Phishing attacks are another common type of malware delivery where emails disguised as legitimate messages contain malicious links or attachments that can deliver the malware executable to unsuspecting users. Sophisticated malware attacks often feature the use of a command-and-control server that allows threat actors to communicate with the infected systems, exfiltrate sensitive data and even remotely control the compromised device or server.

Emerging strains of malware include new evasion and obfuscation techniques that are designed to not only fool users but security administrators and anti-malware products as well. Some of these evasion techniques rely on simple tactics, such as using web proxies to hide malicious traffic or source IP addresses. More sophisticated threats include polymorphic malware, which can repeatedly change its underlying code to avoid detection from signature-based detection tools, anti-sandbox techniques, which allow the malware to detect when it is being analyzed and delay execution until after it leaves the sandbox, and fileless malware, which resides only in the system’s RAM in order to avoid being discovered.

How to Remove Malware From Your Mac Computer

The most important thing is to download quality anti-virus software and scan your computer from top to bottom. Once you Located the viruses, you can uninstall the malware or least put it in the quarantine to prevent it from attacking your Mac. After you remove the malware, scan your computer again to make sure all malware was detected and taken care of.
Next, make sure to add a firewall to your computer so that your activity online is protected. Consider also changing passwords to prevent your private data from leaking.

It is extremely important for malware removal mac to identify the viruses that infected your computer to prevent that from happening again. There are many different kinds of malware, ranging from trojan horses to spyware. Be prepared and protect your Mac in every way you can. 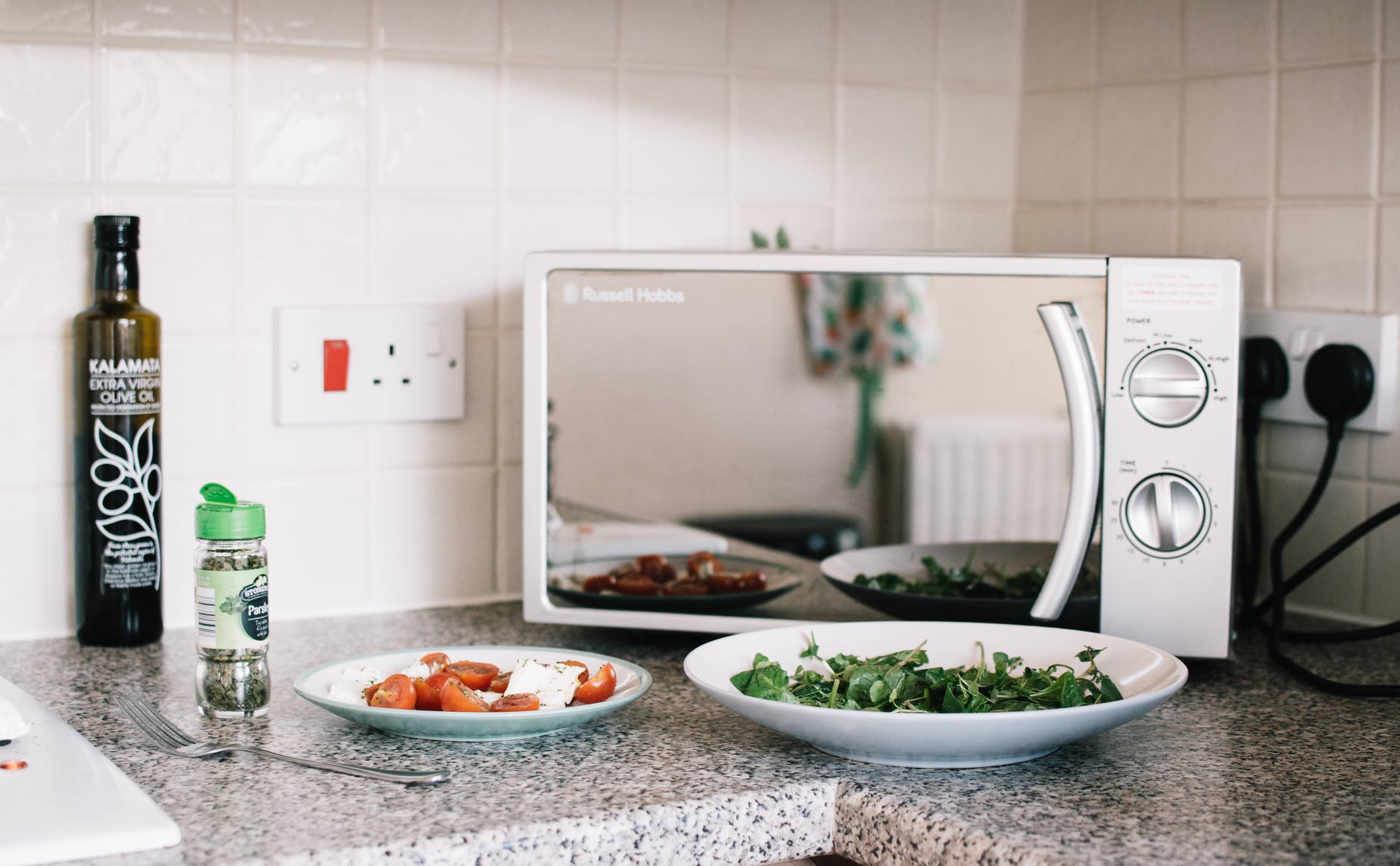 Various Types Of Microwaves You Need to Know

Microwaves are a vital kitchen appliance that performs a wide range of functions. They allow you o reheat your food, grill your meat and vegetables, ... Read More 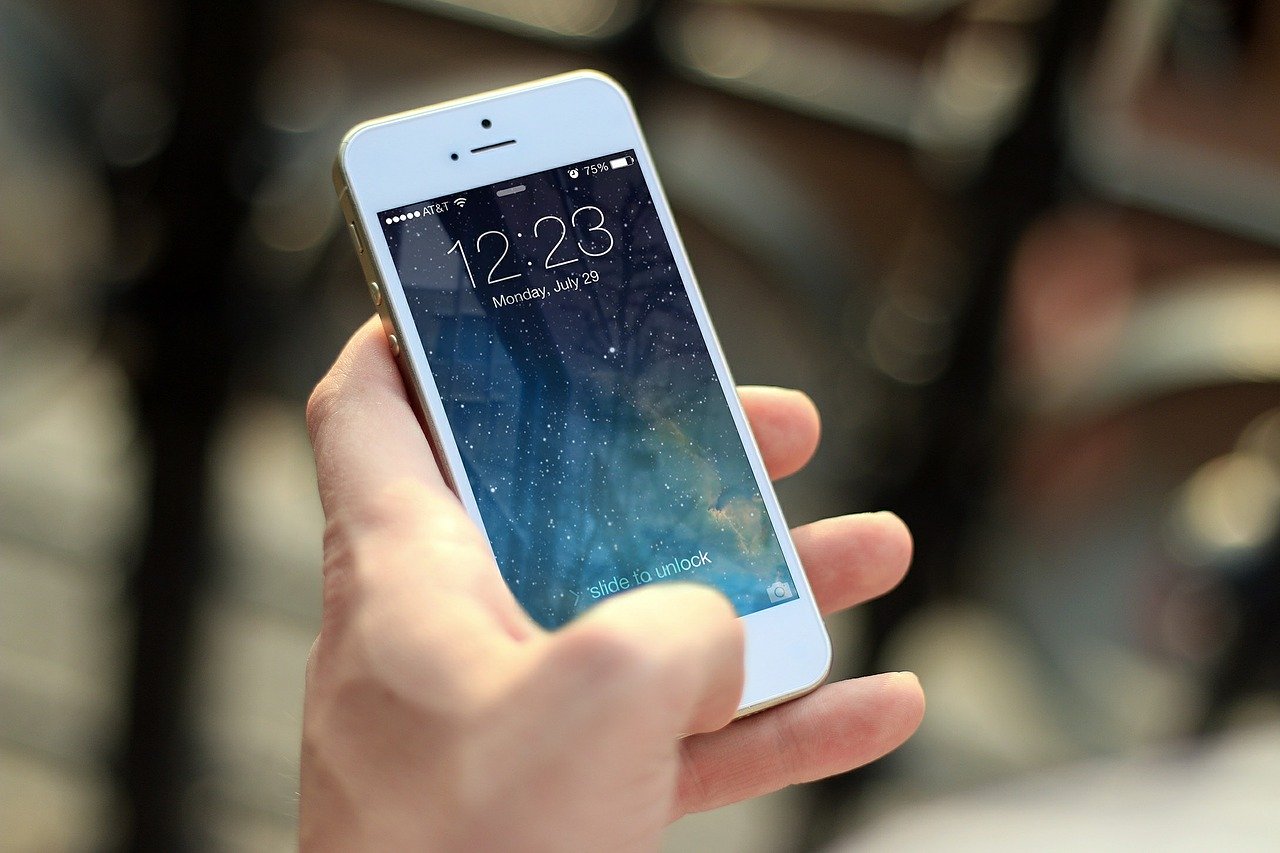 The Top Gadgets All Mobile Gamers Want and Need

Why not use these gadgets to turn your phone into a lean mean mobile gaming machine? With virtually a third of the global populace playing ... Read More 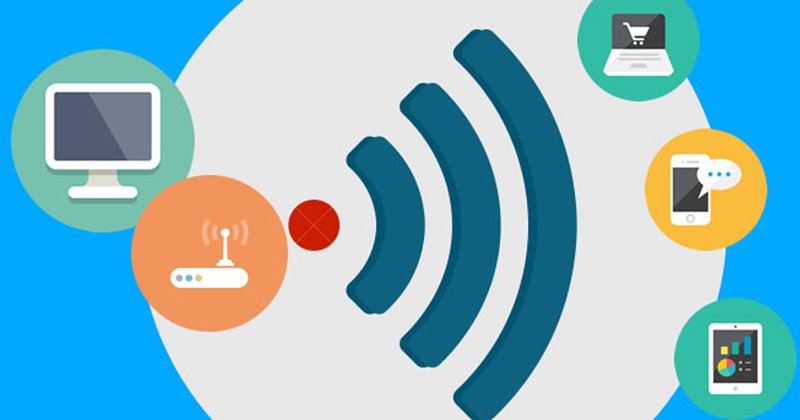 How Can You Get Better Wi-Fi Experience With Mywifiext?

The need for Wi-Fi connection is becoming inevitable in present-day homes apart from the working places. The life at home and work in the office ... Read More