Beer for Breakfast, and Other Lessons I Learned About Working From Home - Business & Technology Website

Beer for Breakfast, and Other Lessons I Learned About Working From Home 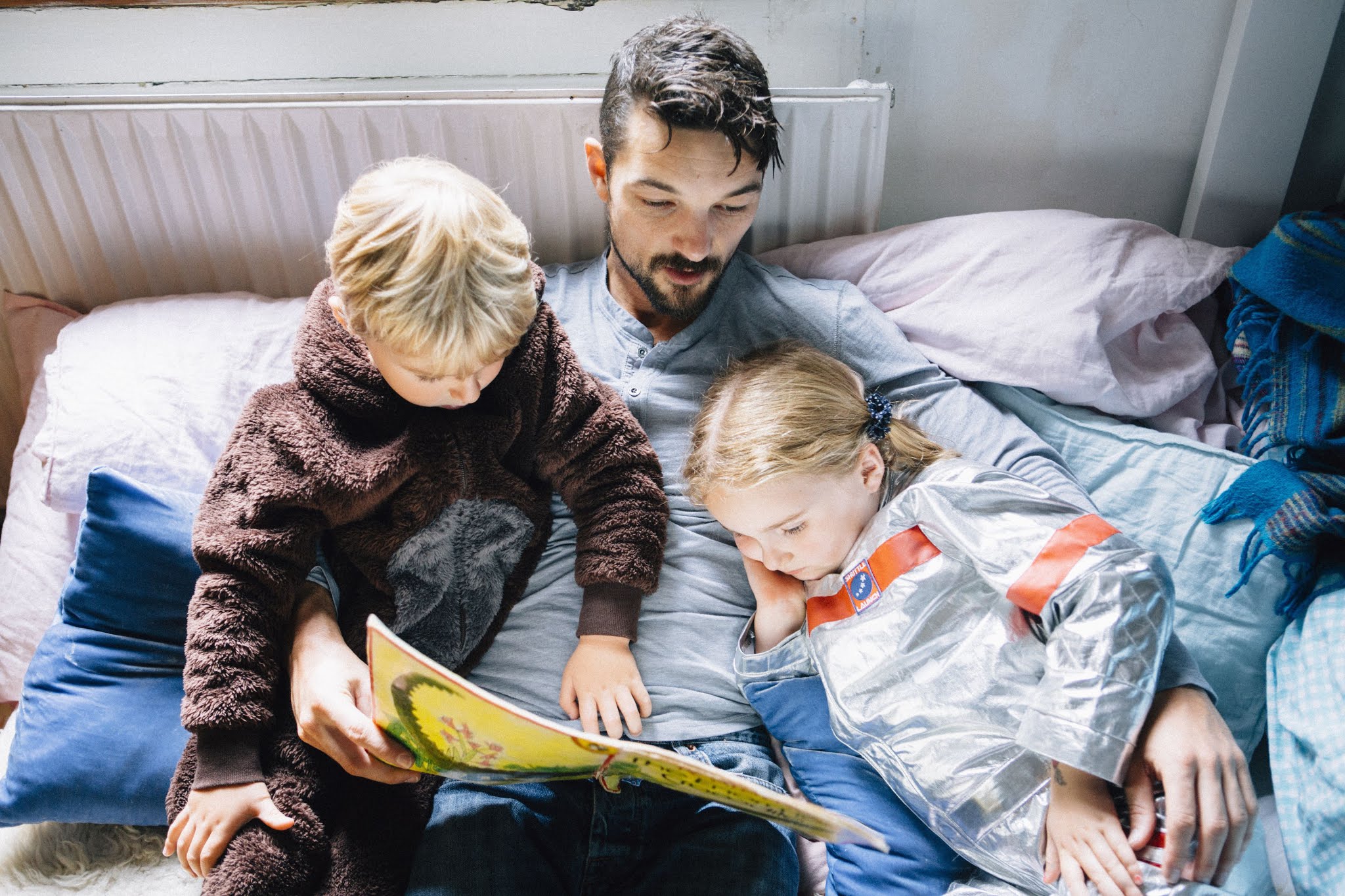 If you’re facing the prospect of working from home for the first time ever, I’m right there with you.

The thrill of not having to face the dreaded commute makes me feel like I’m playing hooky from work, and I sure act like it sometimes. I’m often tempted to sleep in and then move to the living room couch to look for “Ferris Bueller’s Day Off” on the TV guide.

On the other hand, some of my coworkers say they jump right into their work the minute the alarm goes off in the morning, and they work straight through breakfast and snack times. Where is the balance, I wonder?

I’m not sure I have found it. I’ll let you be the judge. I like to view myself as the counterweight, though, the yin to their yang. I try to provide the life in the work/life balance of telecommuting.

I should warn you that my boss has recommended that I either make some changes or keep my remote days to a bare minimum. Here’s what I’ve learned about working from home so far:

Beer For Breakfast Is Fun On Tuesdays, Better On Saturdays

The first day I worked from home I decided to start the day with a frosty pint of a double IPA. I was inspired by a beer from Dogfish Head called “Beer for Breakfast.” It’s a stout brewed with coffee, chicory, maple syrup, molasses, and New England scrapple. I didn’t have a bottle of this in my beer fridge, but I did have a 16-ounce bottle of Russian River Pliny the Elder.

I’m not saying this was the worst idea in the world, but I kind of didn’t really stop drinking beer all that first day, and some of the emails I sent out raised some eyebrows. I’ve since decided to compromise: no beer until after noon when I work from home. Instead, I found some CBD oil for sale online, and I put that in my morning coffee. Now I’m relaxed, focused, and – most importantly, according to my boss – productive all morning long.

Wear Pants When You Skype

Maybe it’s because I had beer for breakfast, but on that first day of telecommuting we had a midday Skype meeting. I put on a shirt and tie for the meeting, sure. What I did not put on for the meeting was pants. I figured I was safe because I would be sitting down.

I felt a little weird at first, but then I made the mistake of standing up halfway through the meeting to reach for a document. There was silence for a moment, and then everyone started laughing. That could have totally gone the other way.

Did I really learn to wear pants when I Skype, or did I just learn to not stand up next time? I’m not going to tell you.

Turn Off The Stereo Before You Answer

For some reason, the rest of the world doesn’t think it sounds so professional when you answer the phone and Metallica’s “Ride the Lightning” album is playing full blast on your stereo speakers. Ditto for Jay-Z’s “The Black Album” and even movies like “Terminator 2,” when you’ve decided to spark productivity with your surround sound home theater system.

My philosophy was: All work and no play makes Jack a dull boy. But I guess I helped inspire a new memo called “Appropriate Background Noises” circulated to all telecommuters at my company.

You know the trusty saying, “Business in front, party in the back?” It was written to describe the mullet haircut, which was popular across the world in the 1980s and then in some parts of Brooklyn during 2012. I have adopted this phrase almost as a motto to help me stay out of trouble.

Listen, can you spend half an hour out of every hour practicing skateboarding tricks in your driveway while you’re supposed to be working? You sure can, and you honestly owe it to yourself to try. You see, your whole career has been watched like a hawk by the supervisors and office managers and people like that.

But you have to be productive. You have to get the job done, and you should be available when your coworkers try to reach you. (Within reason, that is.) At the same time, you should be doing everything in your power to try to have fun with it.

The business in the front part means that you get your job done, you work when you need to, and you respond to your coworkers. The party in the back part means that your office may be on a golf course, or that you’re fishing for bass while you make sales calls.

Anyway, that’s how I do it.  I can’t say that I recommend it, but since you asked. 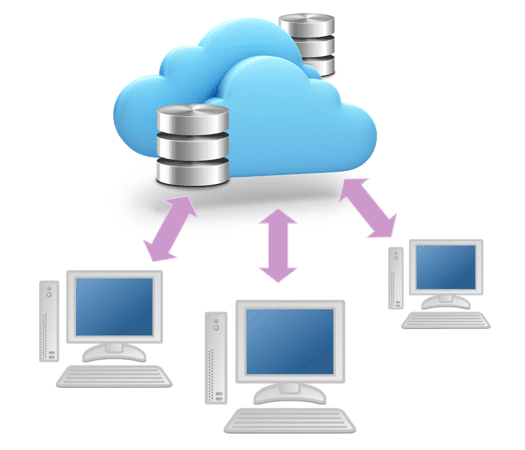 How Cloud Archiving can Benefit your Business in Securing Data?

image source: kintronics.com Every business needs to record it day to day matters. Mostly it is about their sales, purchases, and expenses. A large part ... Read More 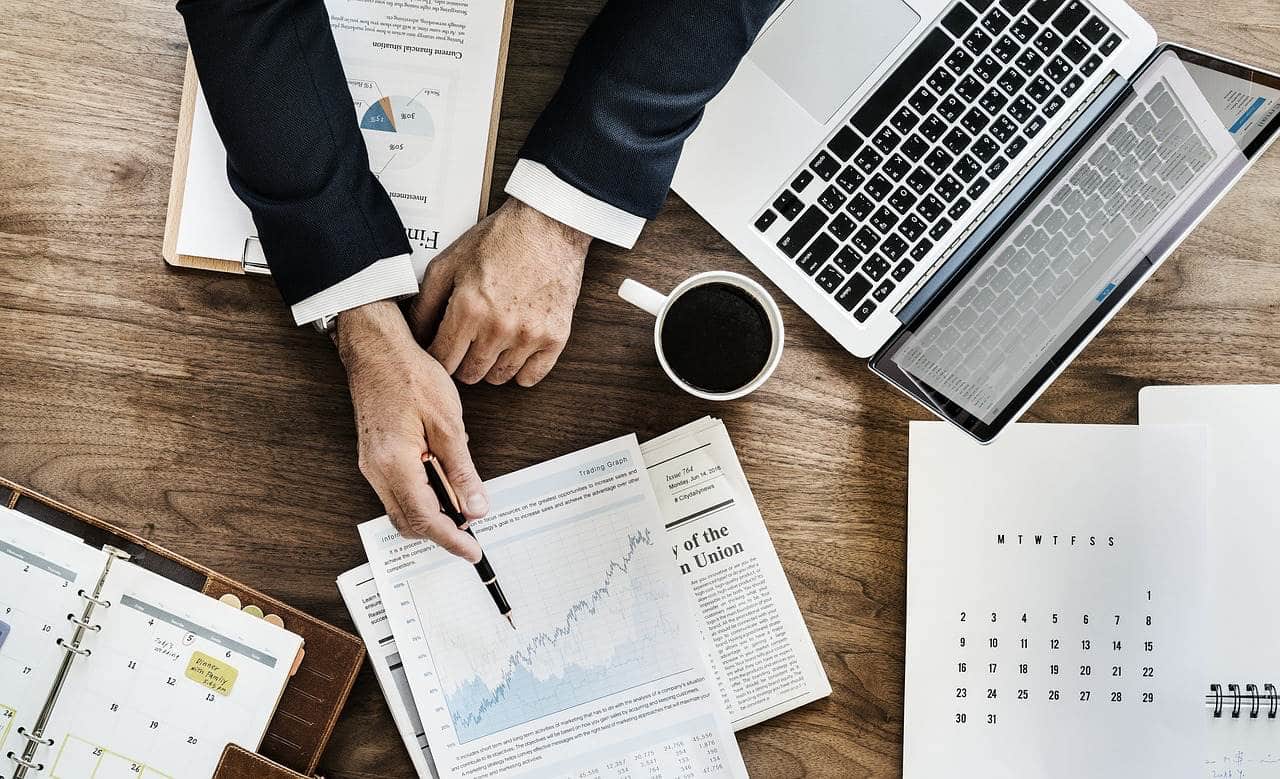 One of the necessities of advancing in your career or moving up the ladder within a company is to possess efficient leadership and management skills. ... Read More 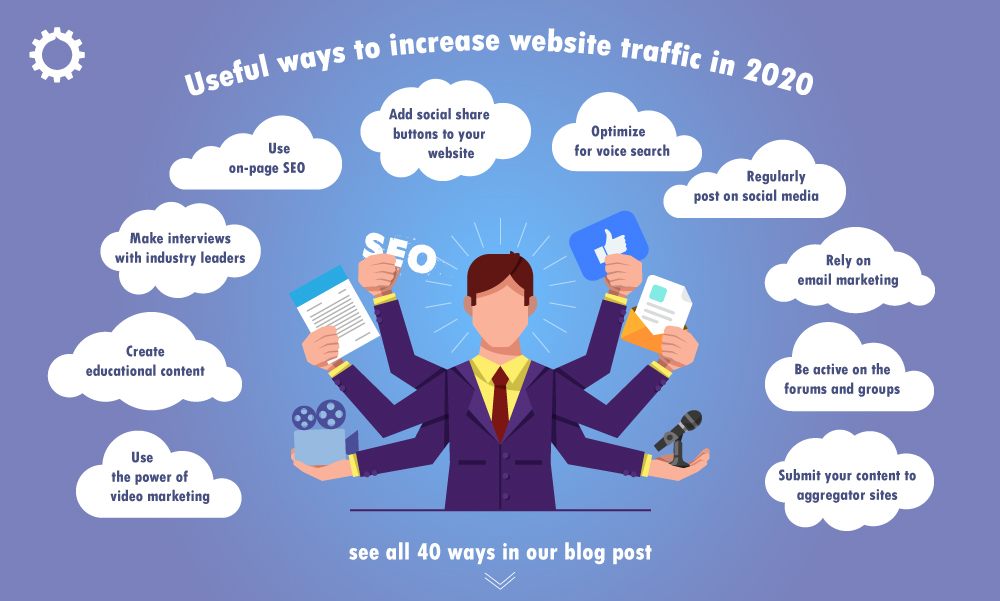 Website traffic is highly significant because the number of visitors would help you increase the chance to get more customers. In this way, you get ... Read More

NEWER POSTHow To Cool Down A Room With A Fan?
OLDER POST10 Reasons Why Kalonji or Black Cumin Seeds is a Natural Health Booster