An Ongoing Battle between Epic Games and Apple

The battle between Epic Games and Apple doesn’t seem to be coming to a slow down as more filings keep rolling in with the latest accusation from both being around the interest in the game – Apple have labelled Epic Games crusade against them a ‘marketing campaign’ for its flagship game Fortnite whilst also citing some figures on engagement that Epic Games have heavily disputed.

In a 37-page opposition brief issued on September 16th, Apple had accused Epic Games of chasing the legal battle to counter the popularity of the game falling off, suggesting that the game has suffered a 70 per cent decrease in interest throughout July 2020 compared to October 2019 – “For reasons having nothing to do with Epic’s claims against Apple, Fortnite’s popularity is on the wane. By July 2020, interest in Fortnite had decreased by nearly 70 per cent as compared to October 2019. This lawsuit (and the front-page headlines it has generated) appears to be part of a marketing campaign designed to reinvigorate interest in Fortnite” was put out in a statement by the smartphone giant.

Epic Games had countered this statement however suggesting that Apple were instead ‘cherry-picking’ data to fit the narrative – “Over the period of  time that Apple cherry-picked for its Google search volume comparison (between October 0219 and July 2020), the number of daily active users on Fortnite actually increased by more than 39 per cent” Epic had stated. Ultimately it can be difficult on who to follow, both are trying to act in their own best interest and as such both may embellish certain details to gain the upper hand – but with Epic’s latest move and the Coalition of App Fairness, it’s likely we could see some increasing pressure on Apple to change the way they handle their app store.

As for Fortnite itself, it’s difficult to disagree with Epic and the statement that the game has only grown in popularity as the pandemic has led to a huge shift in favour of gaming with numbers seemingly increasing across the board, despite the cancellation of the Fortnite World Cup, esports as a whole including Fortnite have been capturing record numbers and with the top betting sites not on  gamstop still being available despite regulation change for the growing number of events that are still taking place, more casual viewers who may have no otherwise been interest in a change to esports are starting to become more involved bridging a larger gap that had existed prior to the pandemic.

The battle between Epic and Apple is far from over and will likely run for a long period of time – Epic did recently announce that users would still be able to play the game whilst signing in from their Apple account but for as long as the game is taken off the marketplaces, Epic continues to lose out big – and that’s not to mention the battle with Google too that has seemingly fallen silent compared to their disputes with Apple, it’s certainly a tough time for the gaming giant. 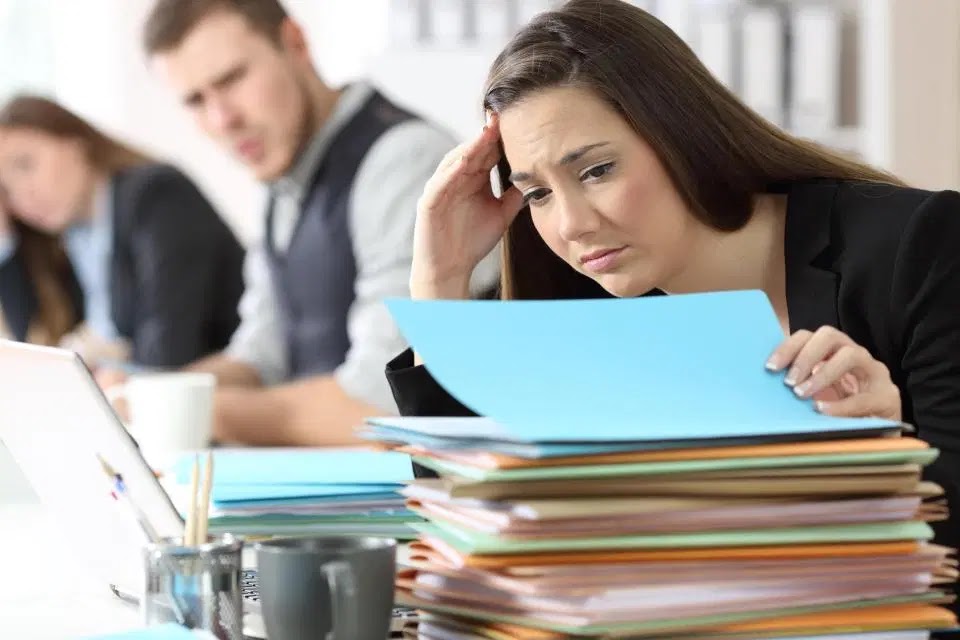 College life is a very good life; students do a lot of fun along with the studies in the college. But there are some subjects ... Read More

Tubemate for iPhone Free Download 2019: The Easy Way To Install Fast Without Jailbreaking Your iPhone or Tablet

How to Optimize Your SEO and Conversions Using 7 WebDesign Tips

Your business website is the online front for your brand. It is an important marketing tool that lets you attract prospective customers and convert them ... Read More