Is Solar or Wind a Better Way to Power Your Home? - Business & Technology Website

Is Solar or Wind a Better Way to Power Your Home?

Alternative energy sources are becoming more and more popular among homeowners. With different options available, it’s important to choose the type that suits your needs and budget.

What Is Wind Energy?

Wind energy is the harnessing of the wind for electricity production through the use of wind turbines. Oddly enough, wind energy is closely related to solar. The wind that you experience is produced when the sun heats the Earth, causing hot air to rise through the atmosphere.

This creates a difference in atmospheric pressure which causes layers of air to collapse on one another. The displacement of air masses is what causes the phenomenon you experience as wind. A wind turbine is set in motion and the kinetic energy is transformed into electrical energy by turning an electric generator.

Wind turbines can produce energy around the clock but can be unreliable since constant windy conditions cannot be guaranteed. Turbines that harness the wind produce more electricity than solar panels but can be noisy and require open areas. If you’re an animal lover, you’ll be disappointed to find out that wind turbines kill birds and bats. 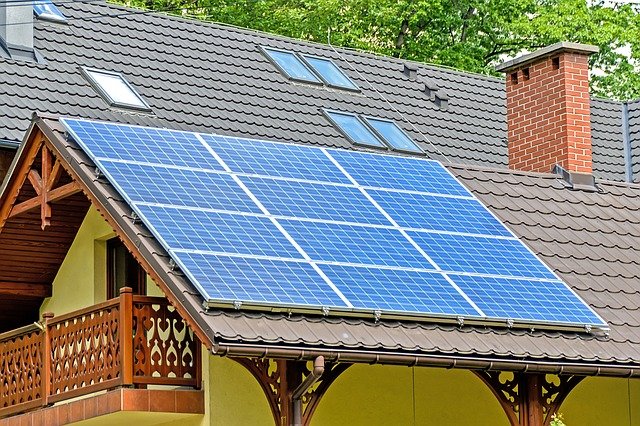 What Is Solar Energy?

Solar energy is the radiation of the solar system’s star, the sun, that heats the Earth. Panels are used to collect the sun’s radiation and convert it into electricity using photovoltaic cells.

The photovoltaic cells in solar panels absorb the photons emitted by the sun, creating a flow of electrons. This flow of particles is caused when light hits a semiconductor, removing the electrons from the atoms they’re a part of. These disturbed electrons cause the electrical current that is funneled through the grid and powers your appliances.

Solar power is more predictable than wind energy because you can always depend on the sun rising in the morning. The sensitivity of the photovoltaic cells allows panels to produce electricity even on slightly overcast days. On the other hand, if it gets too cloudy, you won’t get optimal energy production. Also, solar panels cannot produce energy at night.

Which Is More Efficient?

Wind energy is more efficient than solar. Wind turbines produce more energy, release less carbon into the atmosphere and consume less energy themselves. However, all these facts may be irrelevant to your needs.

Think about your living space. Do you have the ability to install a wind turbine next to your home? How would your neighbors and community react?

Home solar panel systems can be tailored to the contours of a roof while offering you the output you need for your home. Furthermore, solar panels are becoming more efficient by the year as innovations come into the field from high-tech companies, several of which are in the field of space exploration.

Leverage Solar Power for Your Home

Most solar panel systems will guarantee ample electricity production for at least 15 to 20 years. Take advantage of government incentives such as rebates and take a step towards energy independence by exploring solar panels for your home. 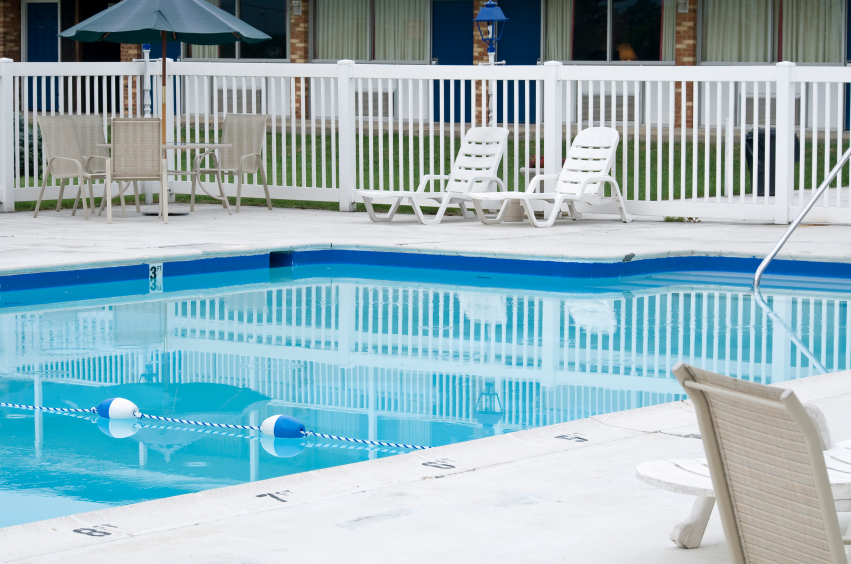 If you have an in-ground pool or rent a property with a pool then you must provide a fence around the pool. The purpose of ... Read More 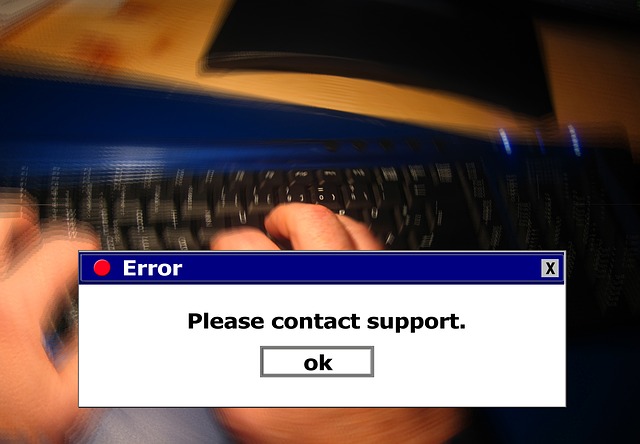 What Every SMTP Email Hosting Needs

One of the most beneficial services accessible on the internet is Email. The transfer of a message from one user to another within a few ... Read More 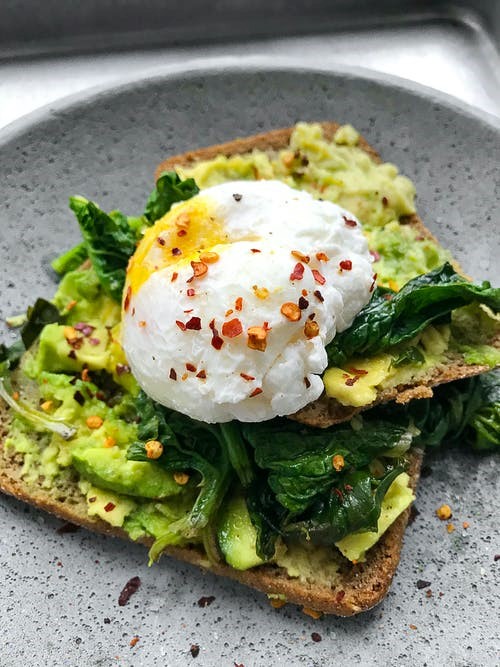 Source: Pexels The history of gastronomy is a long and distinguished one. Over the centuries, many people from chefs to foodies have created and chosen ... Read More