Is there anything such as fuel-efficient engine oil? Yes, there is. It is widely accepted that the lower the viscosity of engine oil, the more likely it is to promote fuel efficiency. This is not based on assumptions. Instead, it is based on testing performed by leading O & G companies on engine oils.

One such test was conducted by Chevron Oronite in its lab in Rotterdam, Netherlands. The lubricant and fuel additives manufacturer used the Volvo D12D Fuel Economy Test to check different grades of engine oil for fuel efficiency.

The testing was conducted on a 15W-40 oil, and a 15W-30 was used as a reference oil for comparison purposes. The results of the test showed that 15W-40 oil was 0.8 percent less fuel-efficient than 15W-30. It was further found that 15W-30 was 0.2 percent less efficient than 10W-30. Based on these findings, it was concluded that the lower the viscosity of engine oil, the more likely it is to promote fuel efficiency.

Is It Right to Choose a Low Viscosity Engine Oil Just for Greater Fuel Efficiency?

This depends on what’s most important to you. If it is the fuel efficiency of engine oil, then, by all means, go for engine oil with a low viscosity rating. However, before you make a final decision, there are a few things that you may want to consider.

Firstly, it is widely believed that fuel economy decreases by a percent or two as we move up the engine oil viscosity grade. This means that you will be able to achieve a one to two-percent savings in fuel by changing your engine oil from a higher viscosity grade to a lower one, such as from 10W40 to a 5W30.

How much savings can you get from a move to a lower viscosity grade engine oil like the Royal Purple High Mileage Synthetic Oil? Let’s suppose that you are currently using a 10W40 engine oil and get 30 miles per gallon in your vehicle. A one-percent saving would equal 0.3 miles per gallon. If your car has a 16-gallon tank, this equals an extra 4.8 miles per 16 gallons.

If the per-gallon cost of fuel is $3, the additional 4.8 miles will convert to 26 cents in savings. If your oil change frequency is after every ten thousand miles, then you would have saved about four dollars. What this shows is that you can optimize fuel economy by transitioning to lower viscosity oils.

However, this comes at a cost. The risk of rapid engine wear will increase, which will decrease the useful life of your engine. Moreover, as your car’s engine wears, its performance is also likely to get affected. Ultimately, this will cause a decrease in fuel mileage. So, moving to low viscosity oils may not make any sense in the long term.

In short, you need to make the decision to move to lower viscosity oils with extreme care. Avoid making the transition just because there is a potential to lower your fuel costs. Instead, think about both short-terms benefits and the long-term impact of such a move before reaching a decision. This will serve you well.

It is now established that the lower the viscosity grade of an engine, the more likely it is to be fuel-efficient. Therefore, it would be wise to consider only the low viscosity engine oils available today when looking for the best engine oil for fuel-efficiency.

It was a bit of a challenge to come up with the list of the best viscosity engine oils for fuel efficiency; the reason is that an increasing number of engine oil manufacturers today are pushing viscosity grades to their lowest levels ever. However, I still managed to pick out the following two engine oils as the best oils for fuel-efficiency.

The Havoline ProDS 0W-16 is a low viscosity engine oil that has been formulated specially to meet the standards of Dexos2. This means that it ensures the highest level of protection that is needed by high-performance engines. This engine oil has been manufactured using 100% synthetic base stocks. It combines fuel economy features with advanced engine protection to provide car owners with one of the best engine oils that they can get today.

The Royal Purple High Mileage Synthetic Oil is among the best 0W-20 engine oils available today. While it is used mostly by owners of Toyota cars, the Royal Purple synthetic engine oil can ensure greater fuel efficiency in almost all vehicles. The oil does not lose any lubrication as the temperature increases inside the engine. This allows the car’s engine to keep running smoothly and perform optimally. Ultimately, this ensures greater mileage and increased fuel savings. 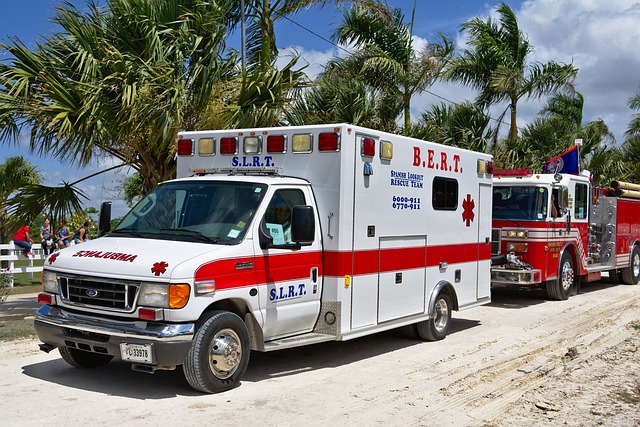 Buying a mobile clinic, whether it's brand-new or used, involves a little work. In fact, there are several things you need to be clear about ... Read More 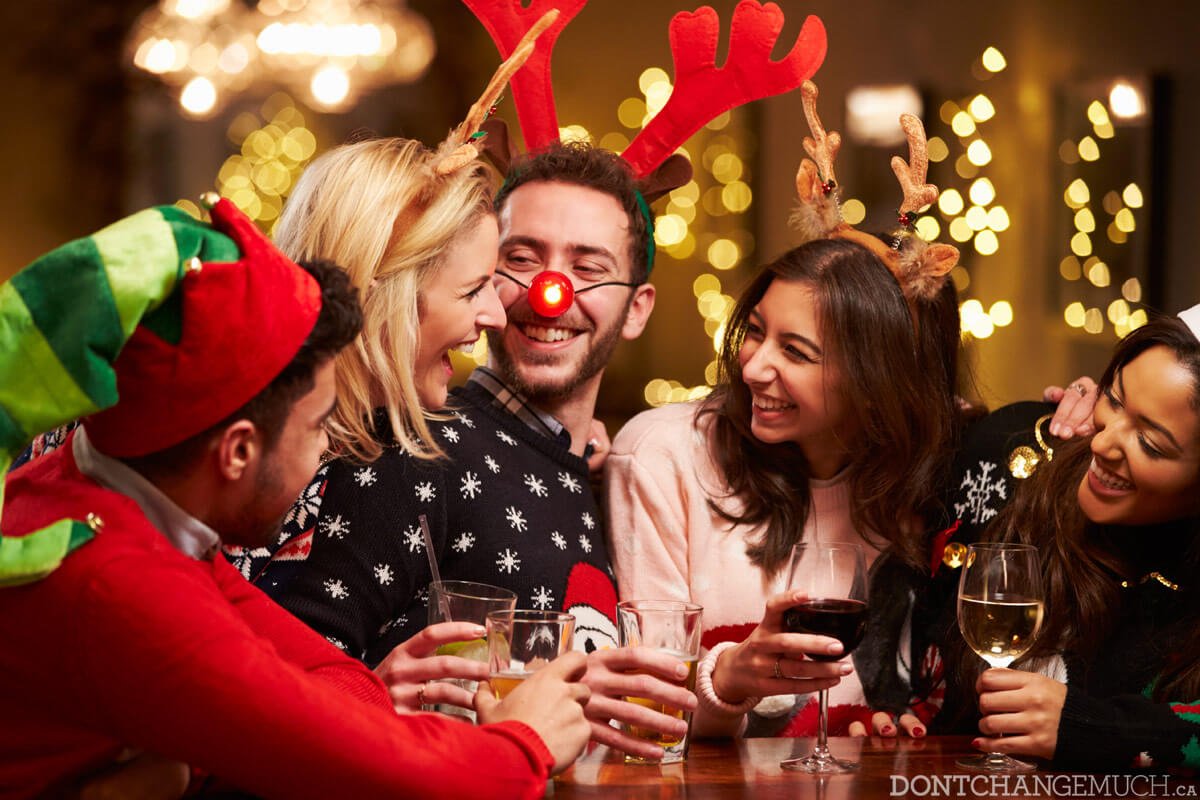 Health Tips: How To Prevent Hangovers This Holiday Season?

As the holiday season quickly approaches, you're probably trying to mentally prepare yourself for all of the holiday events you'll have to attend. With many ... Read More

People make several mistakes, especially when implementing the blogger outreach reach strategy for the first time. The good thing is that we can learn from ... Read More