Marketing has evolved a lot. Most of the brands all across the globe are running UGC campaigns in order to market their product in a better way. Social media has become an effective way to collect user-generated content.

Nowadays people don’t trust marketers. People no longer depend upon the paid ads of the brands in order to make their purchase decision. Instead, they believe in the reviews, ratings of the other customers. There are many examples of user-generated website that embed UGC on their websites. 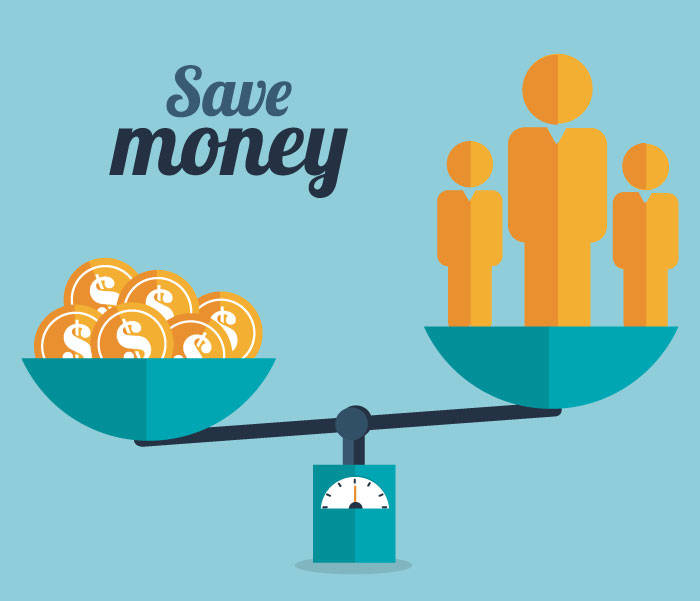 User-generated content is the content that is created by the users of the brand. They are not paid for this by the brands. Hence, UGC is a cost-effective way for brands to collect high-quality, unique, and fresh data. Brands just have to curate user-generated data in a proper manner.

Nowadays people don’t trust marketers. They no longer believe in the ads created by the brands. Instead, they believe in the content created by users like them. User-generated content carries authenticity with itself. It is one of the best ways in modern time that will help you to grow and built as a brand. 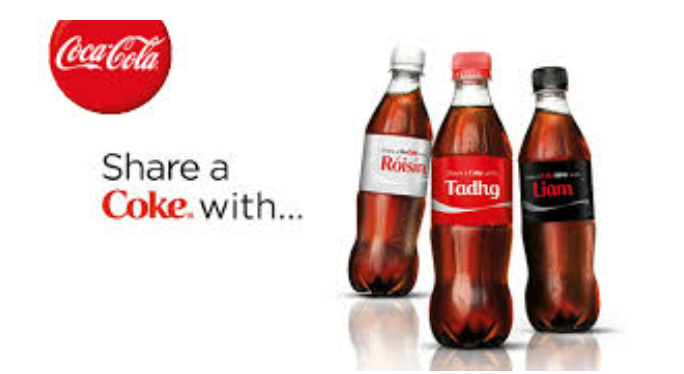 Coca-Cola is of the lading soft-drink brand all across the globe. In the year 2012 in Australia, the marketing team of Coca-Cola came up with the idea of #ShareACoke campaign. Under this campaign, people were asked to share a coke with their loved ones and post their picture on the Internet under the hashtag #ShareACoke.

The campaign was very well accepted by the people and become a hit overnight. This is one of the best examples of user-generated content. 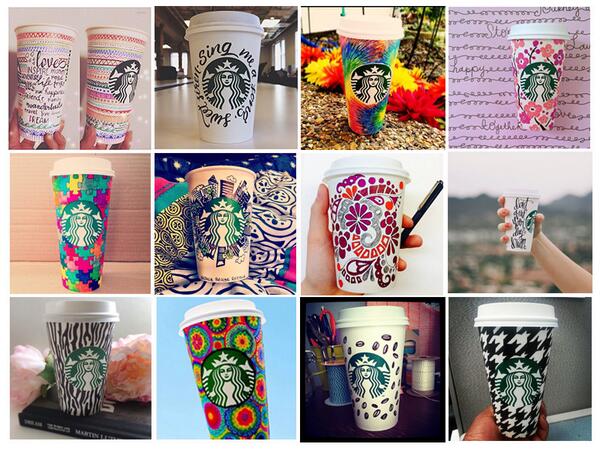 In 2014, Starbucks started their #WhiteCupContent. Under this contest, people were asked to draw the white cups and the winner of the content would be selected as a limited edition template of the Starbucks. People actively participated in the contest and more than 4000 cups were submitted in just 3 weeks. Apple users were ones dissatisfied with the average camera-quality of the shots taken in low light. Apple was quick to spot this mistake and they soon launched their #ShotOnIphone campaign. Under this campaign, people were asked to photos taken in low light.

BMW is one of the leading luxury car brands all across the globe. In order to showcase the achievements of the people, the brand came up with the idea of #BMWRepsot. Under this campaign, the company asked the people to share their photos with the BMW and the company then repost the user’s photos on their official social media platforms. This is one of the best user-generated content marketing. 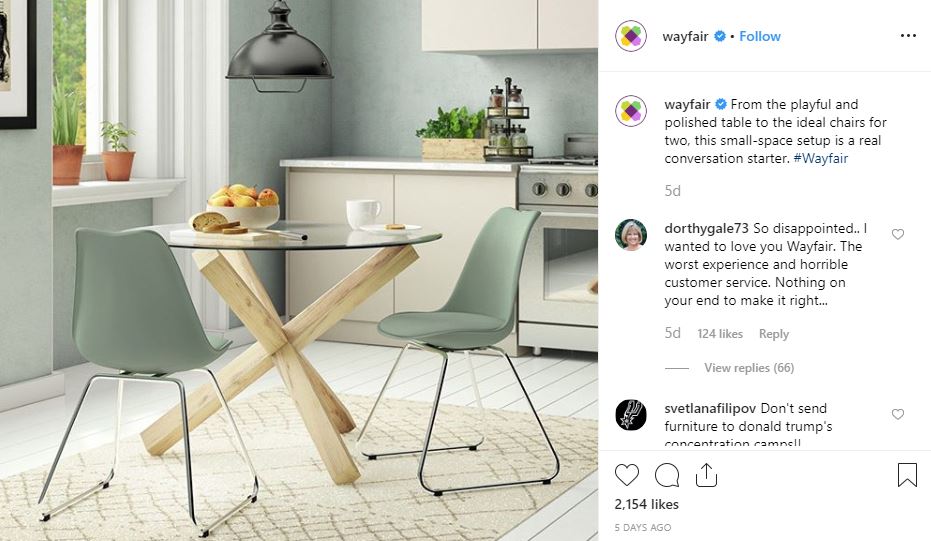 Wayfair is one of the leading online furniture stores. The marketing team of Wayfair came up with a really funny idea of #WayfaraAtHome campaign. The company asked the people to share their photos and videos with the Wayfair furniture in their homes.

Wayfair then reposts the UGC on their website along with the regular content. This is one successful example of user-generated content campaigns for the brand and this helped them to boost their sales. 7 Extraordinary Benefits of Online Shopping from Home in 2019

Gone are those days when you had to wake up early just to procure the daily provisions you need before you head to work. Maintaining ... Read More 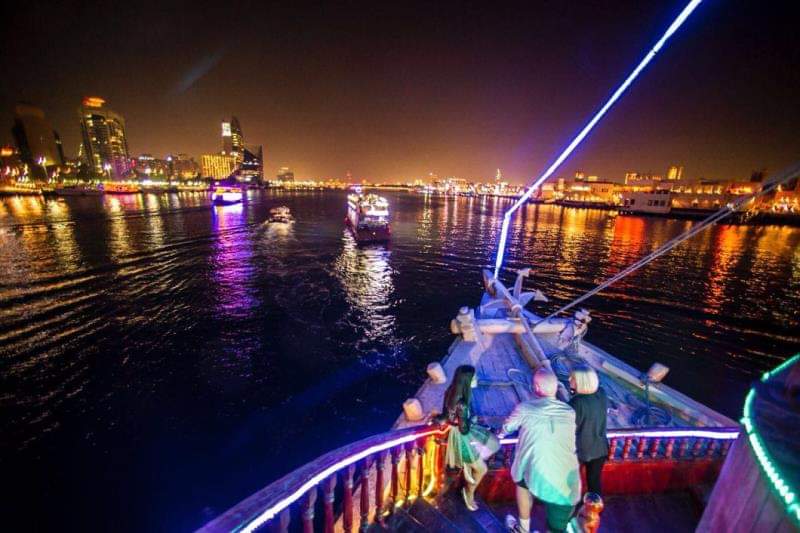 Today, on this article, we will indepthly explain everything concerning Fujairah city center and what people can benefit from it. Fujairah city is located in ... Read More

5 Ways To Transform Your Life With Weight Lifting

Weight Lifting: Lifting weight is perfect for people who are struggling with being overweight or obesity. When you perform strength training, you are building muscles ... Read More