Gambling: The Most Popular Leisure Activity Of 2021

In the present world, gambling comes in a wide array of types, forms, and variations—from sports betting to lotteries, bingo, slot machines, and more. They even differ in affordability, complexity, and level of risk. The outcomes of these games are often dependent on luck. However, it is also sometimes influenced by the skills of players. 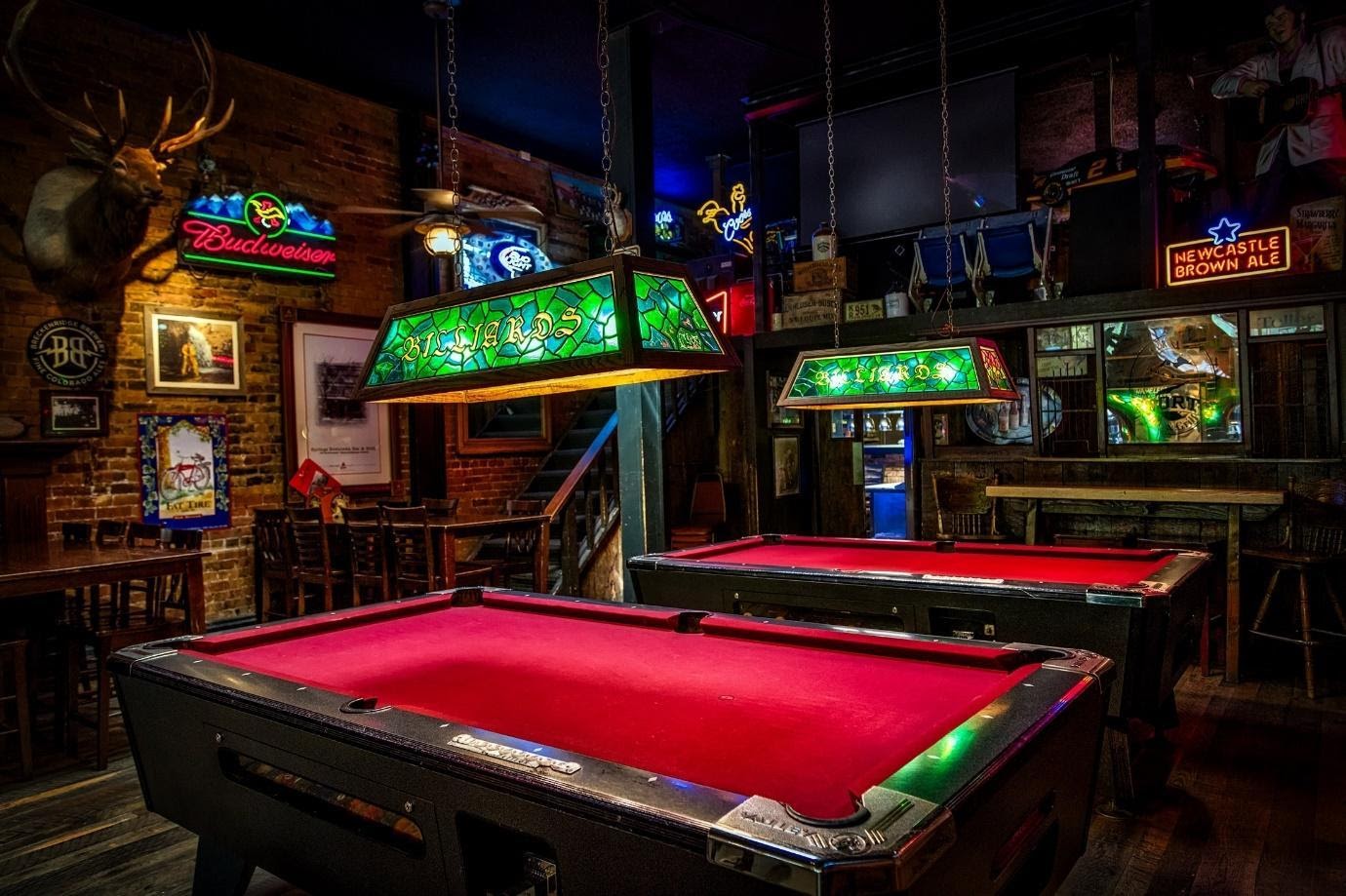 Furthermore, there are a few gambling activities that enjoy more popularity than the others. In this article, we will take a look at the most popular gambling games and their advantages while looking at the various aspects of the activity in the United States.

An Overview of the US Gambling Industry

Every year in March, the NCAA men’s basketball tournament steals the attention of all sports fans across the country. Unfortunately, the increasing interest in the tournament has also resulted in a surge in the number of punters trying to win money by testing their luck and knowledge against the most unpredictable outcomes of NCAA tournament games.

While Gallup Data has shown that only a few Americans admit to wagering on sports, gambling is a widespread activity in the United States. According to studies, nearly two in three Americans report having participated in some form of gambling, with state lotteries being the most common.

Furthermore, despite the various forms of gambling appearing less common than they were 15 years ago, there still seems to be a significant increase in the number of Americans who visit casinos regularly. Studies have also found that men are more likely to gamble than women.

The Most Popular Gambling Activities of 2021

The lottery is the classic example of a game where the outcome primarily depends on the player’s luck. How the winnings are distributed and the prize money also depends on the lottery numbers or symbols of your choice.

Despite all these factors, the main reason why people are attracted to this game is because of its affordability. You also don’t require any particular skill to play the lottery. Even better, the jackpot sums are pretty attractive and often range at thousands or even millions. 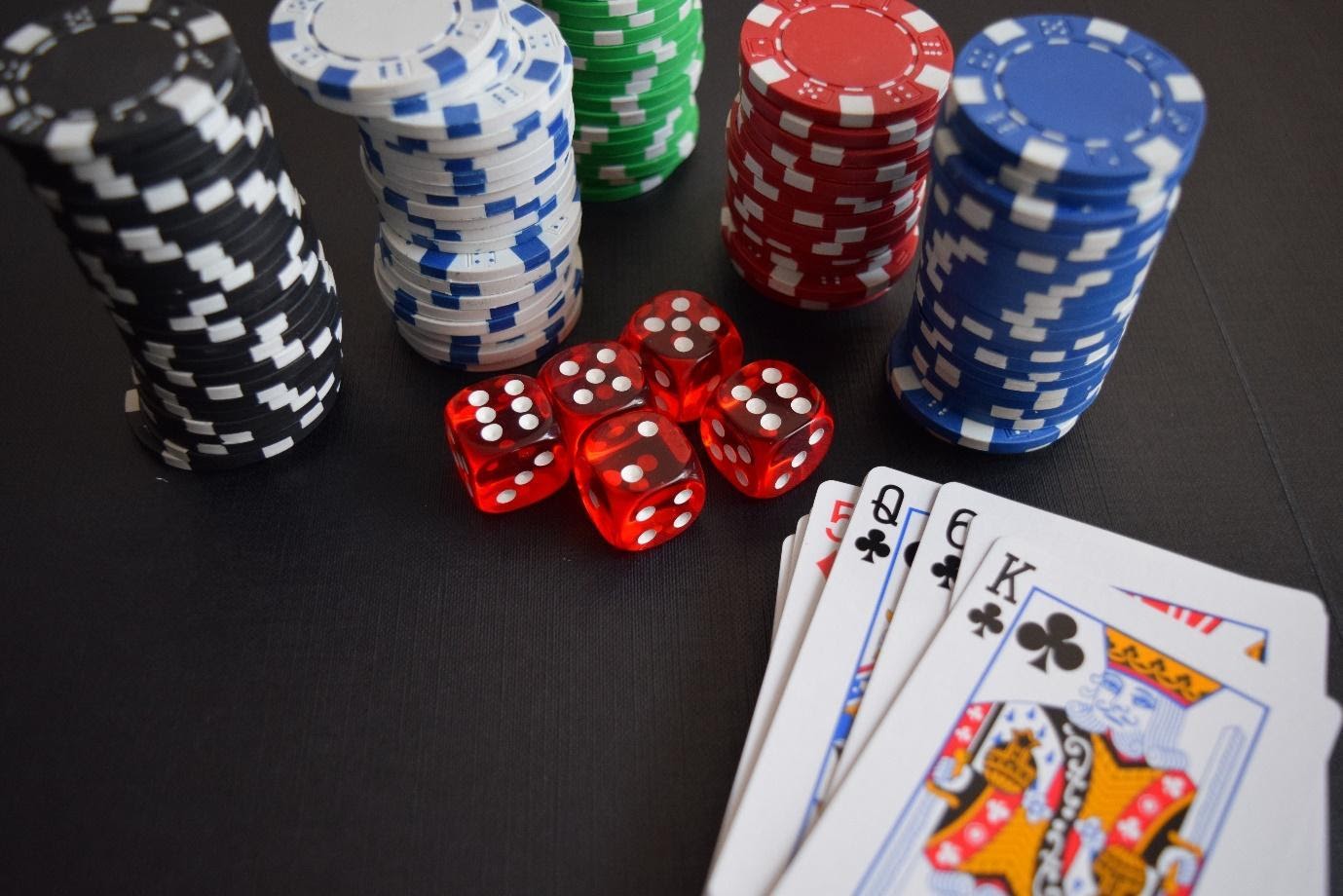 Thanks to the lotto, a lot of people are familiar with the principle behind Bingo. Each participant is given cards with specific numbers. When the game starts, the reel goes spinning, and the balls with numbers roll out. All players then mark the numbers that come out, and the one who collects a combination on one of the cards first takes home the prize money.

Betting involves wagering on the outcomes of political, sports matches, or other public events. The primary goal of a punter is to accurately predict the result to grab the prize. For this reason, you will require a few analytical skills and conclusion-making ability to forecast based on logical assumptions.

In contrast, you can also simply rely on good luck when placing bets. However, remember that it is very risky. This might result in you losing considerable sums.

Nowadays, you can place wagers at both land-based and online betting shops.

When it comes to the most popular online betting activities, they fall under a few specific categories. First is the casino that makes up nearly 32 percent of all online betting activity. Then there are traditional casino games like blackjack carry that give you the same thrill online. While bingo is also moderately popular, it still falls short in front of sports betting, which is by far the most popular activity in the US. Nevertheless, it makes up over 40 percent of the total online betting market, and its value is estimated at $66 billion.

If we look back at the last few years, it is pretty evident that the world of online betting has undergone significant changes. And it is also well-posed to flourish in the upcoming years. Presently, the market is estimated to be worth $67 billion, and it is projected to hit $93 billion by 2023, which means massive growth of 11.5% per annum.

Now, there are two trends that have contributed to this growth. First, most Americans’ activities happen online, a trend that has seeped into the betting world.

Secondly, the relaxed regulation. Back in May of 2018, the US Supreme Court struck down the Professional and Amateur Sports Protection Act (PASPA), thereby legalizing sports betting on a federal level. Ever since then, nearly half the states in the US, including New Jersey, have legalized sports betting. XXI century is characterized by the process of the informatization of society, which is a social action based on the collection, accumulation, production, processing, storage, ... Read More 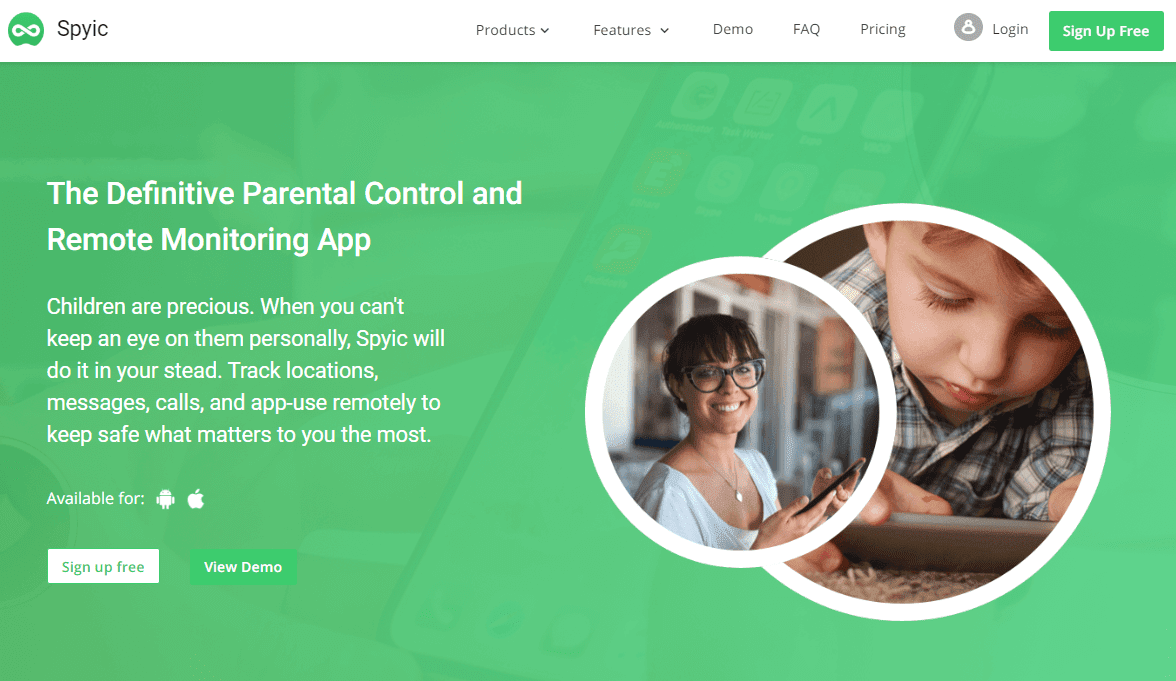 Hacking an iPhone is possible if you have access to the right tool. Without it hacking isn’t possible as we all know iPhones have high ... Read More

An Ongoing Battle between Epic Games and Apple

The battle between Epic Games and Apple doesn’t seem to be coming to a slow down as more filings keep rolling in with the latest ... Read More