How to turn your Raspberry Pi into a gaming console

With the release of the Raspberry Pi 4 – featuring faster processing speeds and better performance – there’s no wonder that so many are transforming theirs into a games console. These new capabilities means it’s now possible to run a variety of games that were once way beyond Pi’s power.

It’s relatively straightforward to turn your Raspberry Pi into a retro games console. With a little bit of patience and knowhow, you’ll be gaming away in no time! 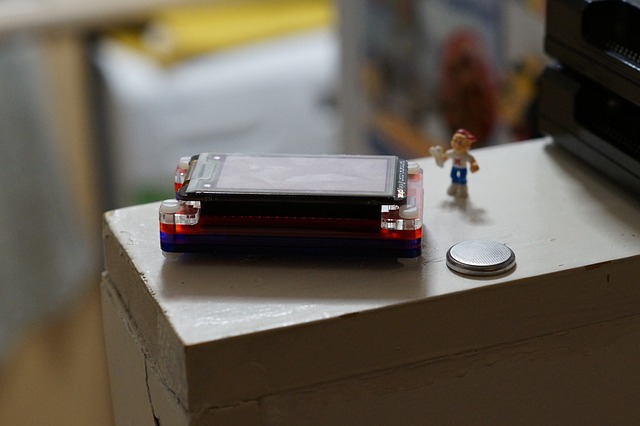 RetroPie is built on Raspbian and allows you to turn your Raspberry Pi 4 not only into a retro gaming station that dreams are made of, but also into a fully blown entertainment system. The RetroPie allows you to launch and play your games, and also features KODI which is a personal media centre. Here you can not only store your games, but you’ll also have access to a whole host of movies and songs!

If you’re a hardcore gamer, the RetroPie can also support over 50 gaming systems such as Dreamcast, Game Boy Advance, GameCube, Nintendo 64, PlayStation 2 and so many more.

It’s recommended that if you’re looking to build your very own gaming system, you invest in the Raspberry Pi 4 thanks to its processing speeds and performance. The starter kit is a great place to start and includes all the essentials like the computer model, wall adapter power supply and micro SD card with reader.

You’ll also need to get yourself a keyboard and mouse for the initial setup (if you don’t already have one), and the Raspberry Pi DIY retro game arcade kit. This game kit is simple to set up! All you have to do is download the Game ROMs from the internet, upload it to your Pi, hit restart and your controller is ready to go!

One of the final things you’ll need is a monitor. A TV also works fine if you don’t want to splash out on a new monitor. In an ideal world, a monitor that’s touch screen is the top choice!

How to install RetroPie to your Pi 4

It’s relatively straightforward to transform your Raspberry Pi 4 into a gaming system. Here are some simple steps to get you started.

And that’s it! This should bring you to a final screen where you can configure your controllers and start gaming away. We hope you have hours of endless fun playing on some of the top retro games of years gone by. 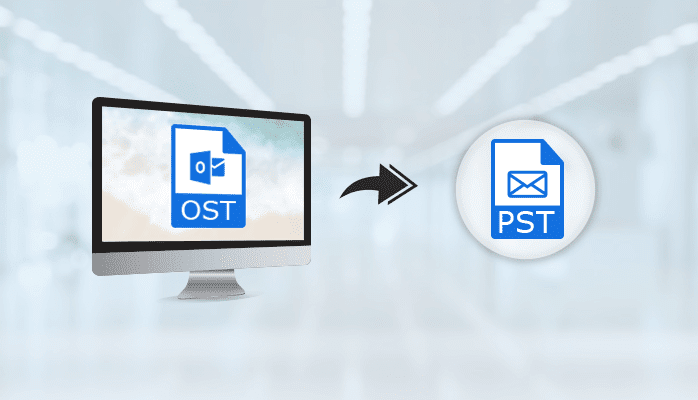 Hey! Are you unable to view your emails because of the corruption in the Outlook OST file? Don’t Worry, whatever the source of this problem ... Read More

EduTech and Its Disruption in Education

Edutech is a buzz work in today setting because it infuses technology into education. We believe it has to start with Artificial intelligence. It is ... Read More 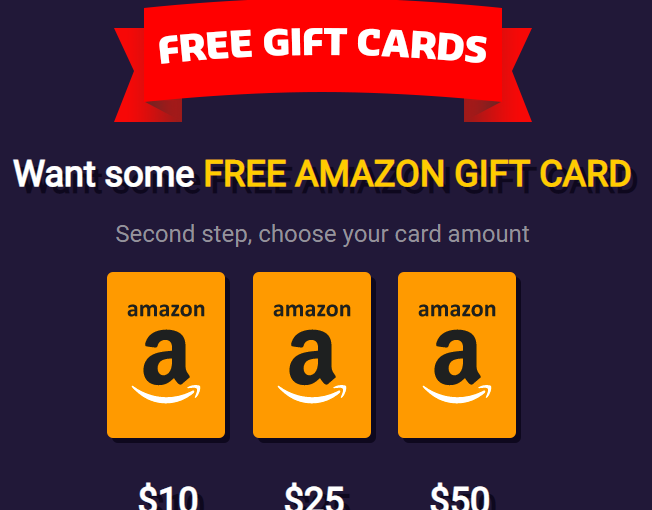 Amazon gift cards are great ways to make a little extra money. The main reason why people want to use this type of card is ... Read More