India is a land of beautiful temples with some of them dating back to ancient times. Most of its temples are endowed with amazing architecture that pulls tourists from all around the globe. Millions throng these places to get a glimpse of the exquisite workmanship of the artisans of yesteryears. Some of these temples are well-known like the Sun temple, Konark or the Meenakshi temple in Madurai etc. while some of them are lesser known like the architecture of Lepakshi temple. Lepakshi is situated in the Anantapur district of Andhra Pradesh. In addition to the temple premise, which boasts of amazing architecture and sculptor, there are many other interesting places to visit near Lepakshi temple.

Following are some temples, whose structures are elaborate pieces of art and architecture built over years of toil and love. These spectacular temples are situated at varying locations and give a glimpse of the varied architectural styles that prevailed over a period of time within the country. 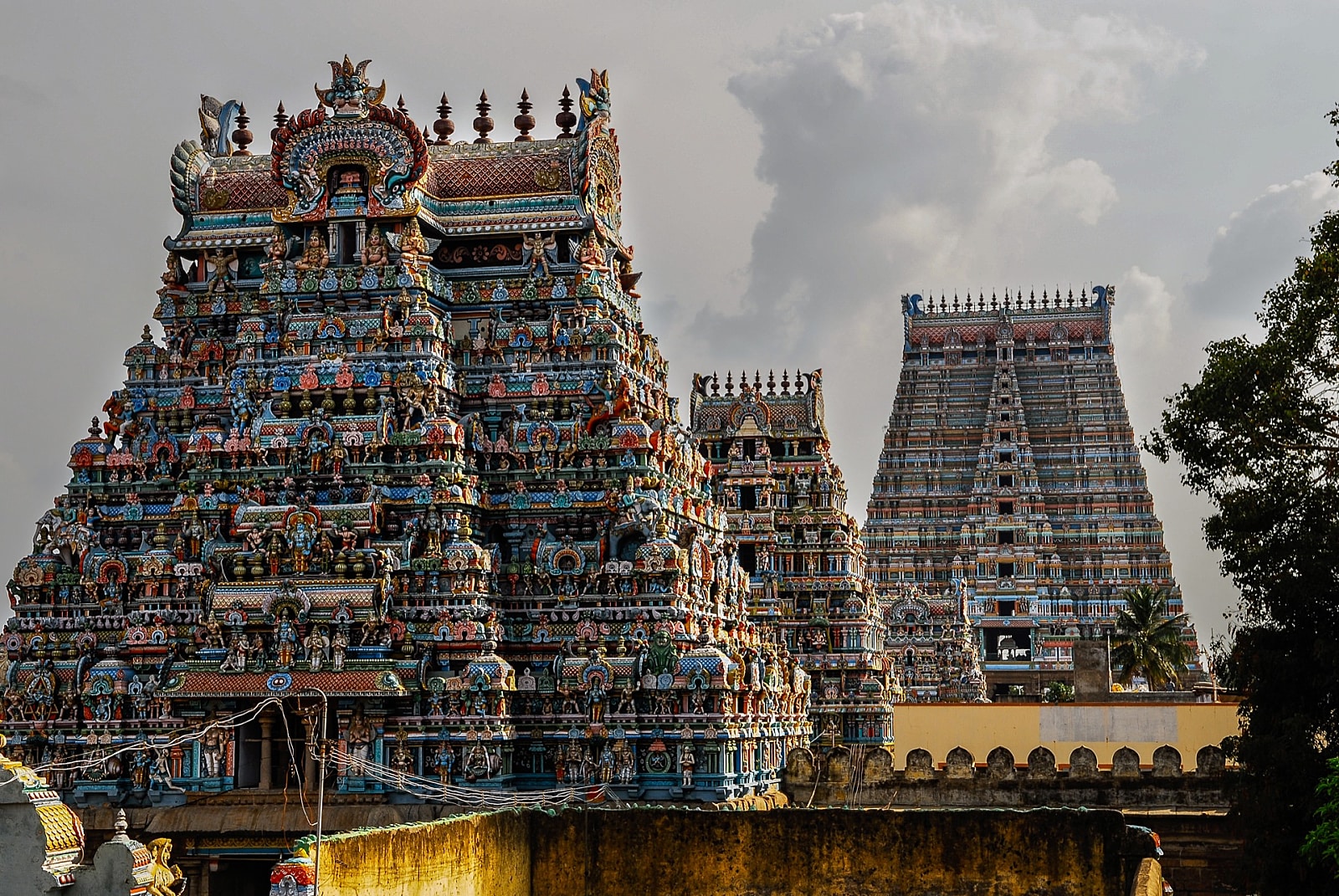 One of the ancient temples in the country, the Meenakshi temple of Madurai is an excellent example of the Dravidian architecture prevailing in that era. Spanning over an area of 640,000square feet, the temple stands foremost in the list of the biggest temples in the country. The temple is renowned for its gopurams or towers which are adorned with intricate carvings that are astoundingly beautiful. Out of the twelve or so gopurams, four are situated on all four corners of the temple. These are regarded as key structures towering as they do to a height of almost 160 feet. The thousand pillared hall for which the temple is highly famed has elaborate sculpture work which is just incomparable. Beautiful murals are depicted on the corridors surrounding the Potraamaraikkulam Temple tank. The Veerabhadra or the Lepakshi temple as it is better known belongs to the Vijayanagar era. The temple is renowned for its beautiful ceiling paintings, monolithic structure of Nandi, which is close by and the Nagalingam. Seemingly live, carved statues of varied gods like DattatreyaNarada, AnanthasayanaTumburu and Rambha adorn the pillars of the mukhamandapa. The ceilings of these pillars are beautified with exquisite mural paintings and one pillar among the whole lot is suspended from the ceiling. This is a cause of amazement to all the tourists as in spite of this, the entire structure stands tall and beautiful. The inner sanctum of the temple houses three deities namely Lord Veerbhadra, Lord Vishnu and Lord Shiva. Interesting places around the temple include Penukonda, RavadurgGooty Fort, ThimmammaMarrimanu, Dharmavaram and more.

The Chennakesava temple in Belur is a standing example of outstanding Hoysala architecture that prevailed in the 12th century. The temple was commissioned by the then ruling king, which by itself is a remarkable fact, as temples in those times were normally built by rich citizens. The Chennakesava temple stands in the center and it is lined with smaller temples to its right and left. The design of the temple is quite different from the normal designs that prevailed in those times. The delicate sculptural work involved in the wall-images of the temple is par excellence; the beautifully carved pillars and statues are certain to take your breath away. 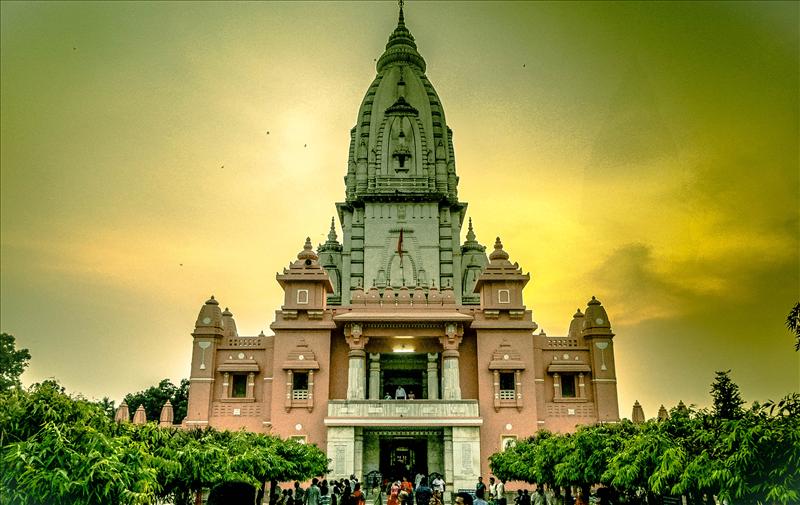 The KashiVishwanath temple is located in Varanasi, the cultural capital of the country. It is considered as one of the twelve Jyotirlingas of Lord Shiva and is an extremely revered shrine for his worship. The temple is adorned with gold plated domes which were given by Maharaja Ranjit Singh. The linga of the deity which is of black stone is set in a silver altar. The temple is the center of faith of all the Hindus who visit in throngs for a darshan of the deity every year. 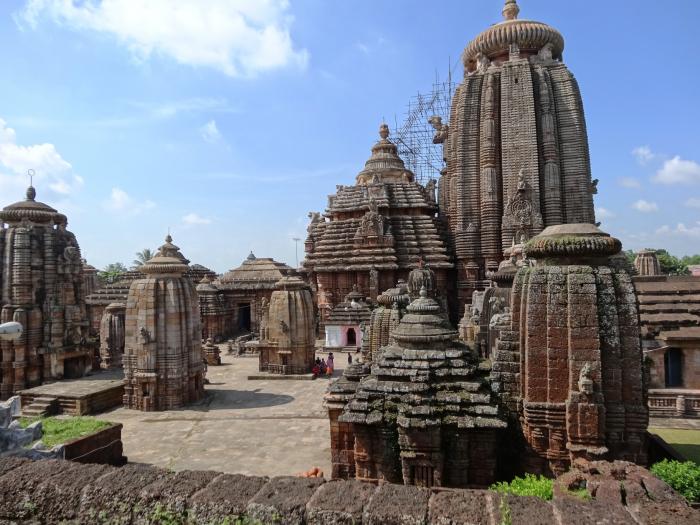 Located in Bhubaneshwar, the Lingaraj temple which was built during the period 1025-1065 is highly influenced by Kalinga architecture. It is regarded as the foremost archaeological shrine in the eastern part of the country. The temple is dedicated to Lord Shiva and is built from one of the darkest hues of red sandstone. It encloses a huge courtyard which houses about 50 smaller shrines dedicated to various other gods. The architectural beauty is par excellence with the 55 meters tall temple spire dominating the skyline of the city. Smaller replicas of the spire are engraved in the steeples that run symmetrically through the entire temple structure. Besides the lingam, the temple houses images of Lord Kartikay, Lord Ganesha and Goddess Parvati. The images are huge and depict exquisite creations of the yesteryear artistes.

Summarry of The Famous Shrines of Architectural Splendor in India

India is gifted with innumerable such temples that showcase the exquisite skill and creativity of the artisans prevailing in those eras. The above are just a few examples from the long list of such amazing architectural edifices that will prove interesting to the historical and the religious traveler. However, if you ask me of my favorites temple among the list, boldly I will tell you Lepakshi temple is one of the best places I never get tired visiting. 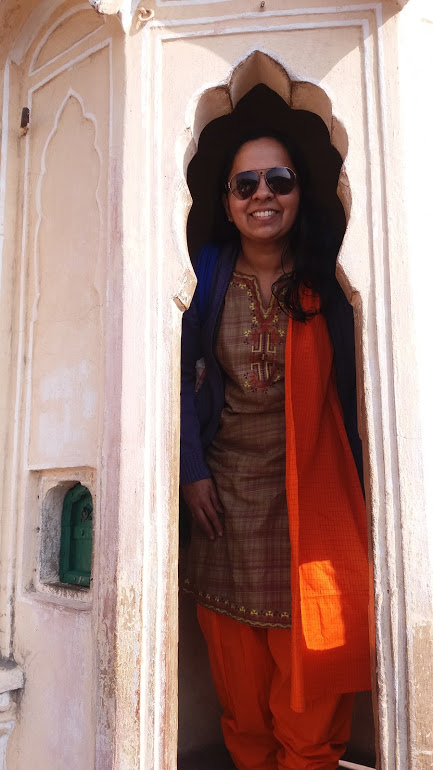 Lakshmi is a passionate writer and travel freak. Her interests in writing and travel lead her to author many blog posts at Realbharat. Books are her best friends and travel is her best interest. 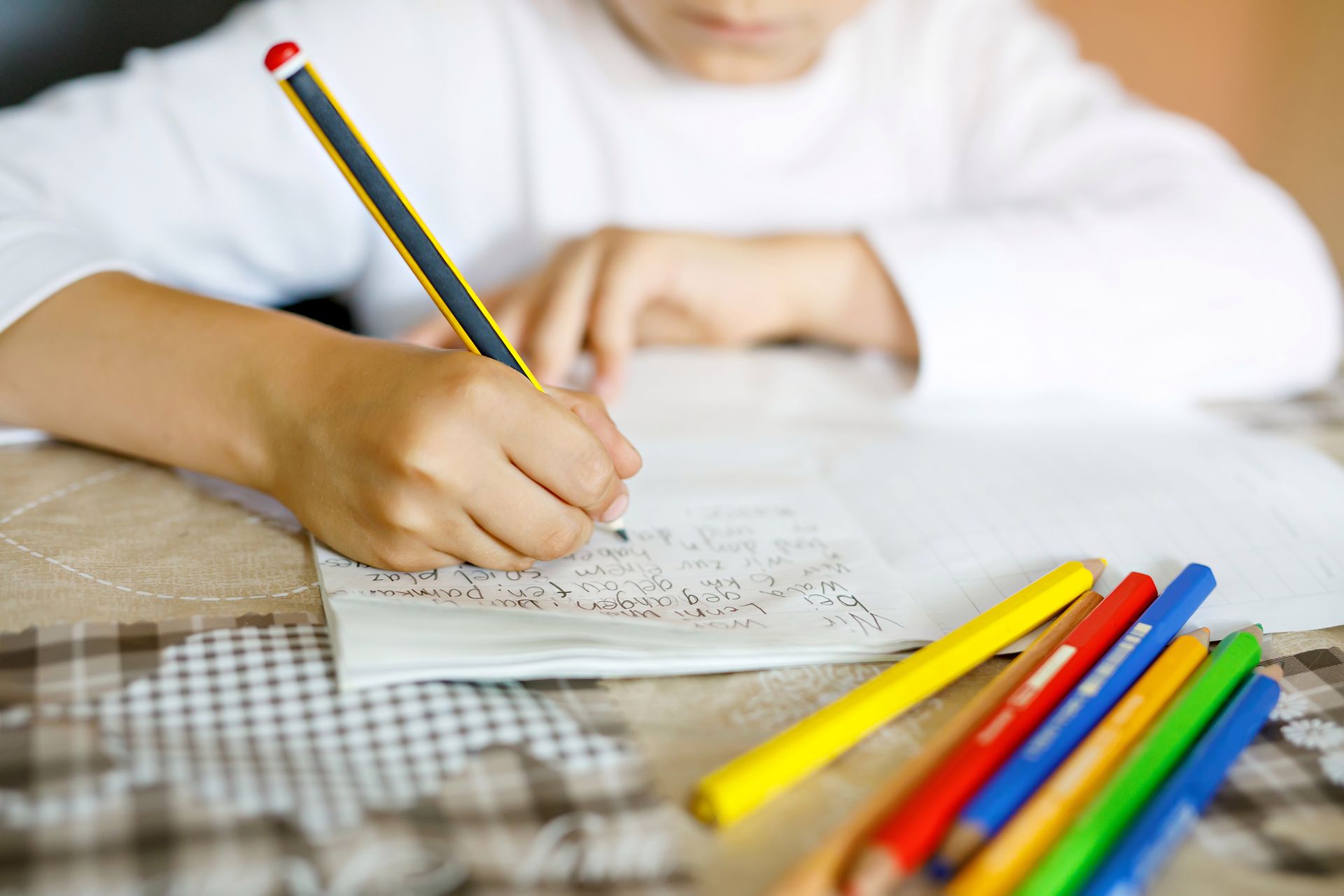 8 Quick And Easy Tips To Finish Your Homework Faster

Think of all the times when you have found yourself staring at the textbook till midnight, or sometimes even later than that? It might have ... Read More 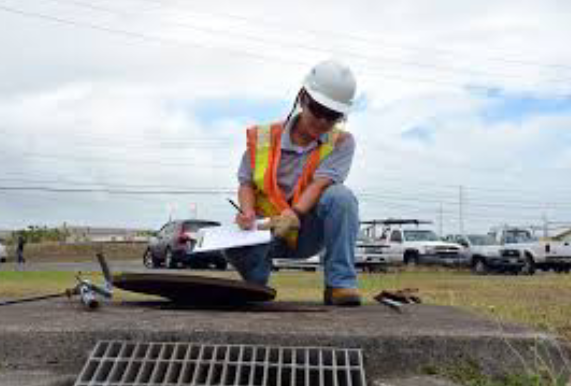 Why You Need to Understand Water Drainage Systems to Investigate Accidents

If you're investigating an accident at a home or residential property, and you have reason to believe that the accident involved a water drainage system, ... Read More 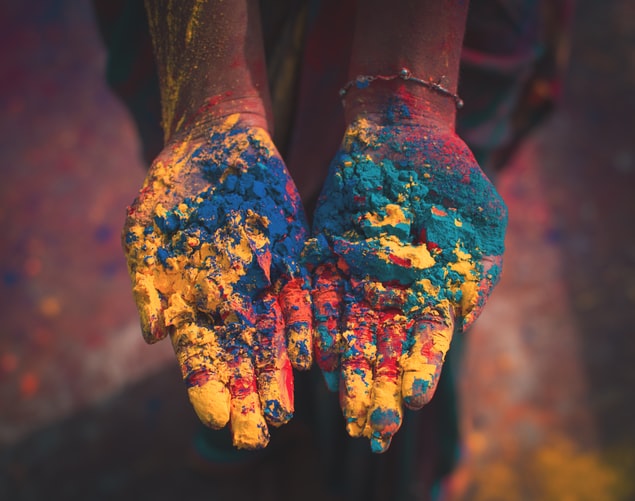 Asia has always been the centre of spirituality, yoga and meditation, but lately, it also started attracting tourists looking for peace, wellness and Nirvana. There ... Read More