Top 3 Slots based on Video Games

When it comes to picking a favourite casino game there’s plenty of choice but the slots are always popular. That’s because you don’t know what’s going to happen with each spin and that tension and excitement appeals to many players out there. 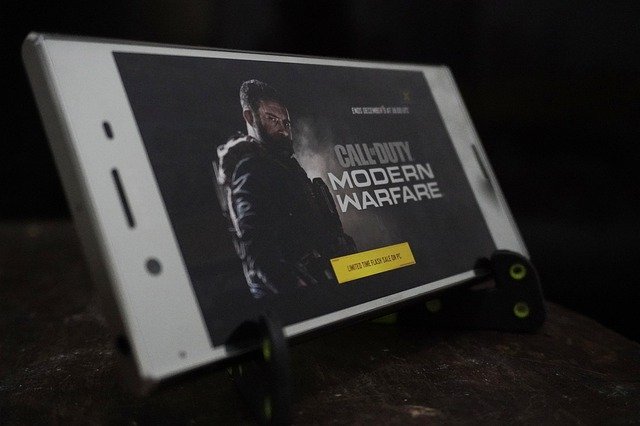 Of course, we all dream of landing the big jackpots and you can take advantage of the UK best casino bonuses to help you but playing on the slots is enjoyable for a variety of reasons.

Yet, given the range of games available to players nowadays it can be hard to choose the right one for you. Do you pick based on the potential prize? Is it on the bet limits? Or is it simply random?

Whilst those factors come into consideration, many players will be drawn to themed games that appeal to them. For instance, those that enjoy horror movies can find a horror game, whilst sports fans can find sports-themed games for all consoles.

And, the same applies to the slots, with a host of different themes available for players and an increasingly popular option is playing a slot based on a well-known video games. Here, we look at three exciting options that fall into this category.

Considering the first version of this game was released way back in 1991, it’s fair to say that different generations of gamers will know all about Street Fighter II.

Players will have had battles on different consoles over the years in this game and given the reputation it has, the slot will have a lot to live up to if it’s to be a hit. Thankfully, it does just that.

With cluster paylines, free spins and multipliers, there’s a lot to enjoy about this slot that’s based on the iconic game. Your challenge will be to defeat your opponents and rise up the ranks in the hope of defeating the ultimate big boss – M Bison. As you would expect, the prizes increase the further you go and that, combined with the images and graphics that reflect the game, make this a slot attractive to a wide range of players.

Similarly, there won’t be many gamers out there that haven’t heard of Call of Duty. After all, there have been countless releases over the years and Call of Duty: Black Ops became the best-selling game ever with a huge fan base.

So, a slot based on the battles on the front line is going to appeal and it has plenty of features that make it a very good game to enjoy.

The first thing that many will notice about this slot are the excellent graphics and gameplay that are often associated with Call of Duty games and this is the exact same, with screenshots of the console games included.

That creates a great experience for the player and it will be down to you to fight your way past enemy soldiers, grenades and bullets in your quest for a significant payout. With free spins and a bonus round that offers multipliers and cash prizes, there’s a lot to enjoy about this game.

The final slot we will look at is another that has a fine reputation and built up a wide audience over the years.

Given the game has been available on a range of devices, it was inevitable there would be a slot and it was one of the first released by Microgaming.

Your challenge will be to go on a journey with Lara Croft as you search for the prizes along the way – and there’s a lot to find. The best way to build your pot is through the free spins round that comes with multipliers and there’s also a bonus round that will see you head into the tomb as you try to secure a big win. 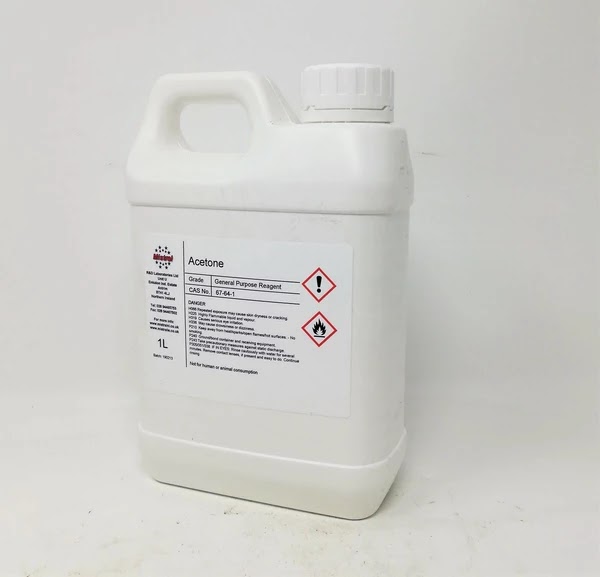 Source Acetone, also called dimethyl ketone, is a colorless, clear, and volatile liquid which finds its primary use as a chemical intermediate during the manufacturing ... Read More 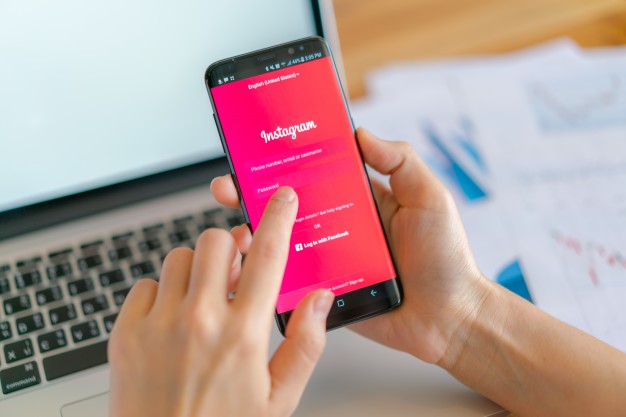 Businesses today face intense competition on more fronts than ever before. Getting long term success for your business is the ultimate goa. No matter how ... Read More 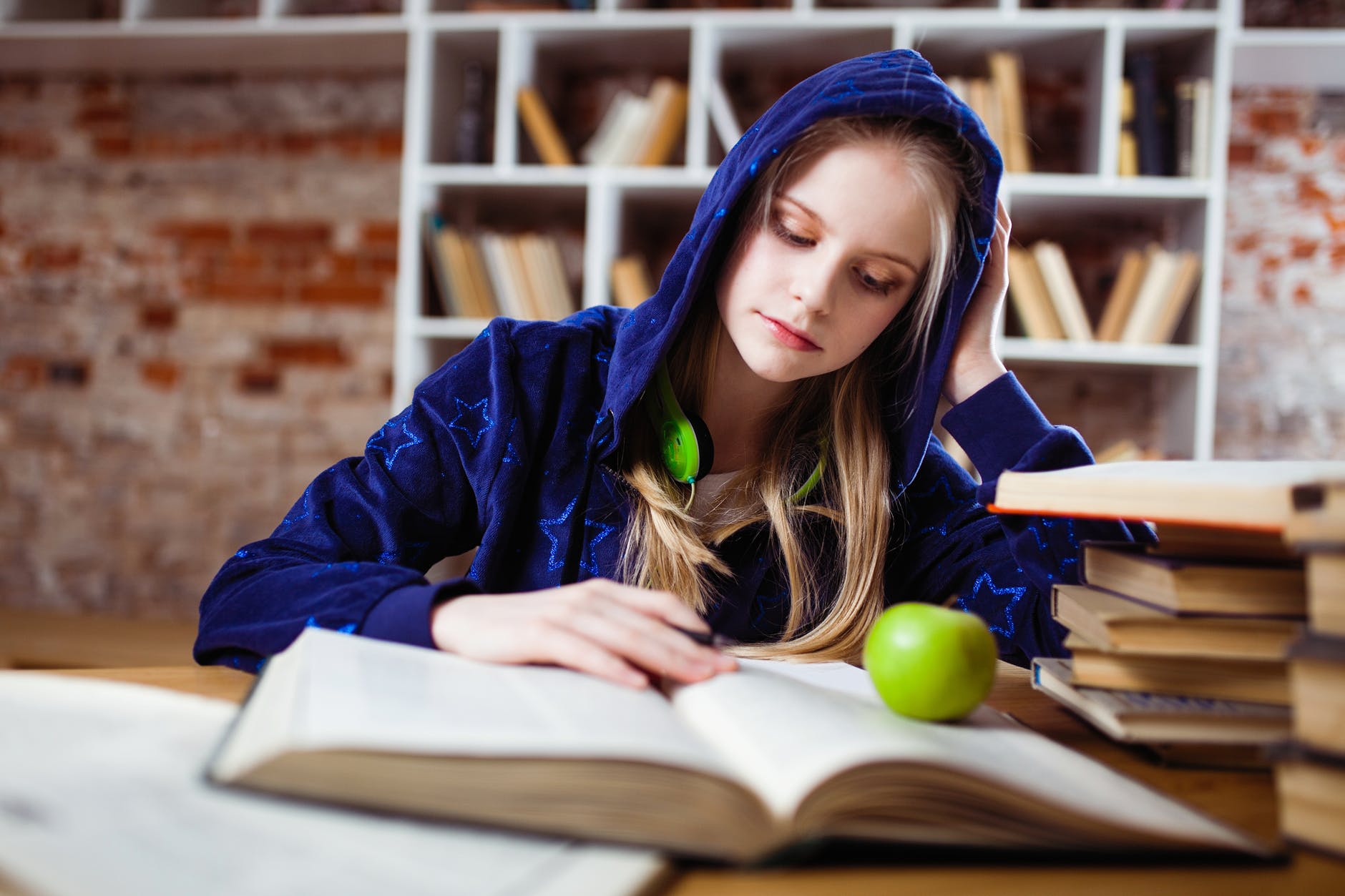 Top 10 Reasons To Study In Australia

Choosing a destination to study abroad is not always easy. There’re a lot of things you need to take into consideration. If you determine to ... Read More