Use the phrase’ social media marketing’ around anyone who understands how marketing works, and they’ll likely have a good idea of what you’re talking about. You’re referring to either marketing your brand on Facebook or marketing it on Instagram. Those are the two least restrictive social media platforms out there when it comes to marketing, and those tend to be the places people believe they’ll get their product in front of the most eyeballs. Twitter tends not to get a look in. 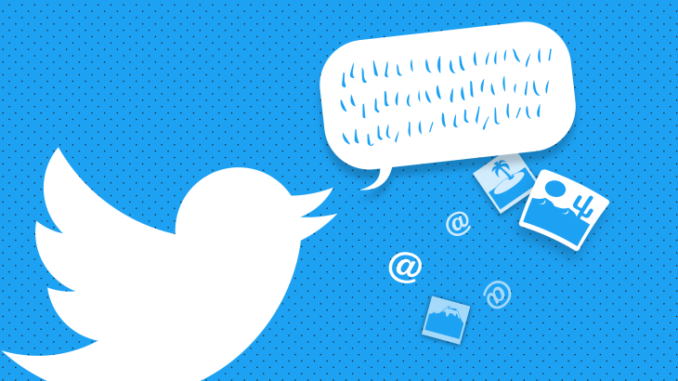 Using Twitter for marketing purposes is very different from using Facebook or any of its offshoot brands, but it shouldn’t be overlooked. Most people simply don’t understand what the platform really is, or how best to interact with it. If you think that advertising on Twitter is just a case of hijacking whatever hashtag is trending and jumping on it, you’re very wrong. Hashtag-based marketing doesn’t really work at all.

Instead of wasting our time talking about what doesn’t work, though, let’s talk about what it does, and how you should think about Twitter when it comes to your marketing strategy.

Twitter is a medium of immediacy. People don’t go there to spend a long time reading anything, and nor will they watch a video that they didn’t explicitly go looking for. The short format nature of the site means that they’ll look at your Tweet for a fraction of a second, and if they don’t see anything interesting about it, they’ll move on. If all that’s there is a video, they’ll move past it without allowing it to play. Twitter isn’t your marketing destination point; it’s your marketing window.

Use It As A Debate Forum

Before we explain this, we’ll advise a note of caution. The history of Twitter is littered with brands who’ve had nightmarish experiences in sending ill-advised Tweets, and someone somewhere within a big brand does it every week. You’re not going to be like them, though, because you’re going to use Twitter intelligently. Search for the name of your company, and find out who’s talking about you.

When you find someone saying nice things about you, thank them. When you find someone who has an issue, offer to assist. Don’t engage in insults or back and forth debate – just offer to assist, and provide a link where they can contact you. In either case, you’ll get engagement. The person you thanked for their compliment is likely to re-tweet you, and that’s free marketing. People who see that you proactively seek out customers who’ve had a negative experience and try to assist will be impressed by your accountability.

Know When Peak Hours Are

When a social media campaign goes well, you’ll hear people use phrases like ‘look what we did from just one Tweet.’ Those people are liars. It might have been one tweet that caught on and went viral, but it almost certainly wasn’t the first Tweet that person sent about whatever their cause is.

Promoting things on Twitter is the same as putting money into a mobile slots on website like Rose Slots. Seven or eight times out of ten, nothing happens when you bet on mobile slots. You keep playing for that ninth or tenth time because that’s when you win money. You can’t control when that moment is going to arrive with mobile slots, and you can’t control it with Twitter either. You just have to keep on trying until it does.

Getting traction on Twitter involves posting hundreds of Tweets, if not thousands. To get the best chance of grabbing an audience, you need to be posting at peak hours, and on peak days. Those peak hours are around lunchtime and in the early evenings. Perhaps more problematically, peak days are Friday, Saturday, and Sunday. You might not work on the weekend, and if you don’t you probably don’t want to. That’s fine – you won’t have to. Use software like Hootsuite or Tweetdeck to schedule Tweets to go out whenever you wish. You can set them all up on Thursday, and leave them to run themselves all weekend. Just remember to check for responses on Monday and contact any potential customers who’ve posted any replies.

Use Advanced Search To Your Advantage

You already know that you should be searching for anyone who’s talking about your company on Twitter, but what about the people who should be talking about your company but aren’t doing so? What we mean by that is the people who need your services, but don’t know you exist. Every day, people will go on Twitter talking about wanting or needing services that you can provide, and you can contact them. All you need to do is search for the right keywords, and go looking for them.

If you work in SEO, search for SEO. If you work in car sales, search for ‘sell car’ or ‘buy car.’ If you’re overwhelmed by the number of results, narrow the search down to your local area and use that as a reason to get in touch. You saw their search, your business is based close to where they are, and you’d be happy to help. You’re using the personal touch on someone you’ve never met before, and you haven’t had to pay a dime to do it. What could be better?

You may have noticed that none of the things we’ve advised you to do have come with a cost attached to them. Nor should they. While you may occasionally see people suggest you should pay for promoted tweets, we’re not convinced there’s a credible reason. What did you last to when you saw a promoted Tweet? You scrolled right past it, and so did we.

Promotional Tweets are very clearly marked on Twitter, and when people know they’re being advertised to, they often switch off and move on. There’s no form of paid promotion that can substitute for genuine interaction with customers and potential customers – and our tips give you a way to doing just that. Put them into practice, and let us know how you get on! 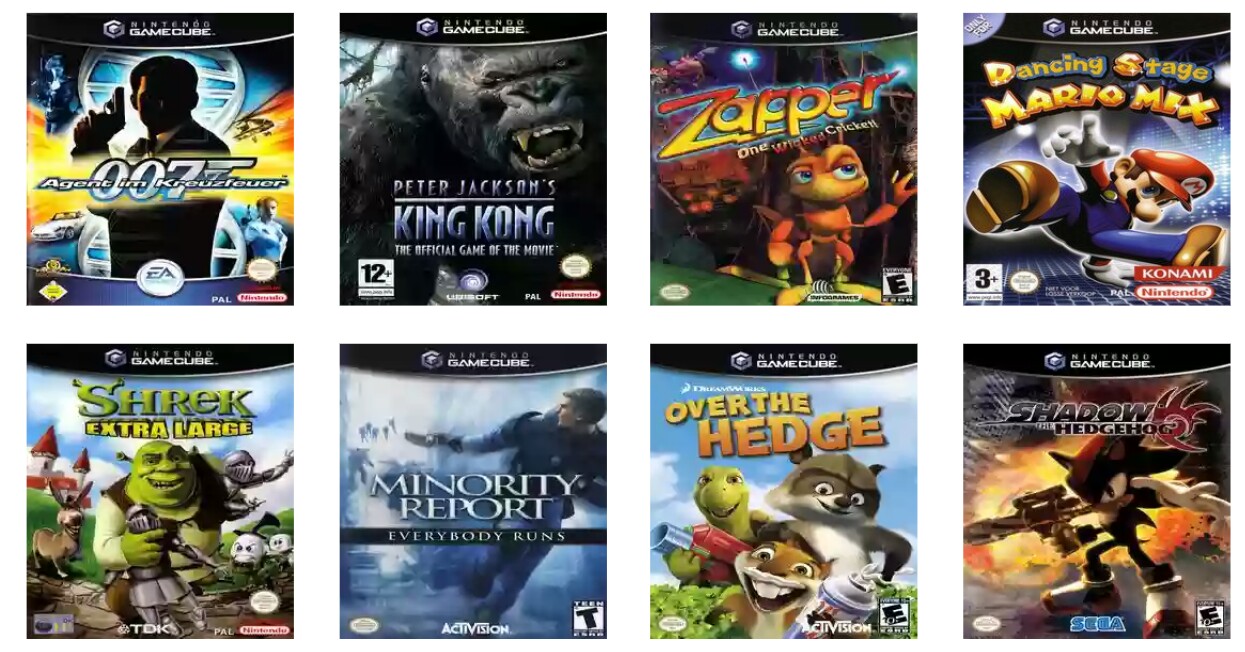 Gamecube ROMs: The Best Collection of Dolphin Emulator ROMs for 2021

Browse through the best collection of Dolphin Emulator ROMs, Dolphin Roms, Roms for Dolphin, and be able to download and play them totally free of ... Read More 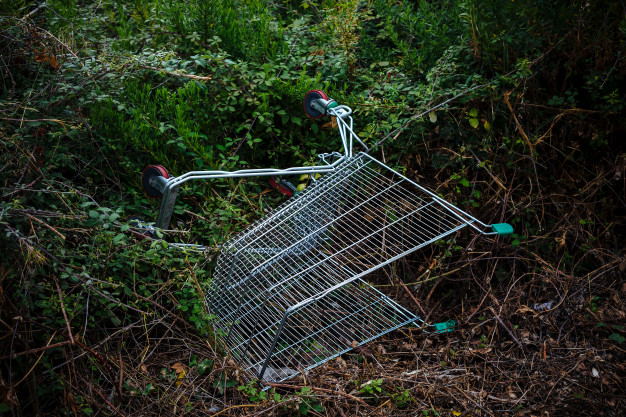 Window shopping doesn't only happen in offline stores, online stores are too experiencing it a lot in the form of cart abandonment. Nothing is heart-breaking ... Read More 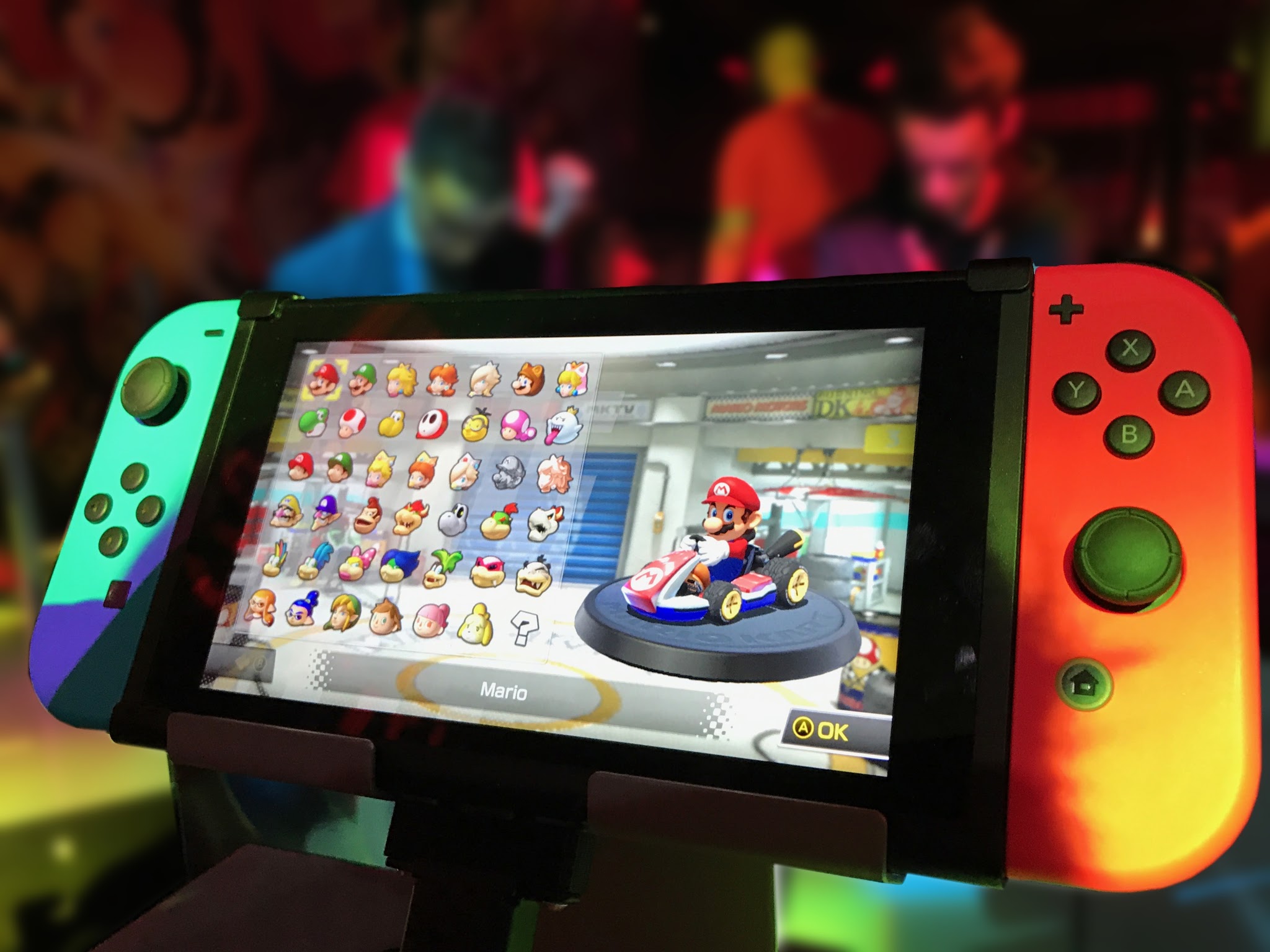 Wii U Emulator is considered the best and most popular video game console to play Nintendo Wii games on computers and smartphones despite the fact ... Read More