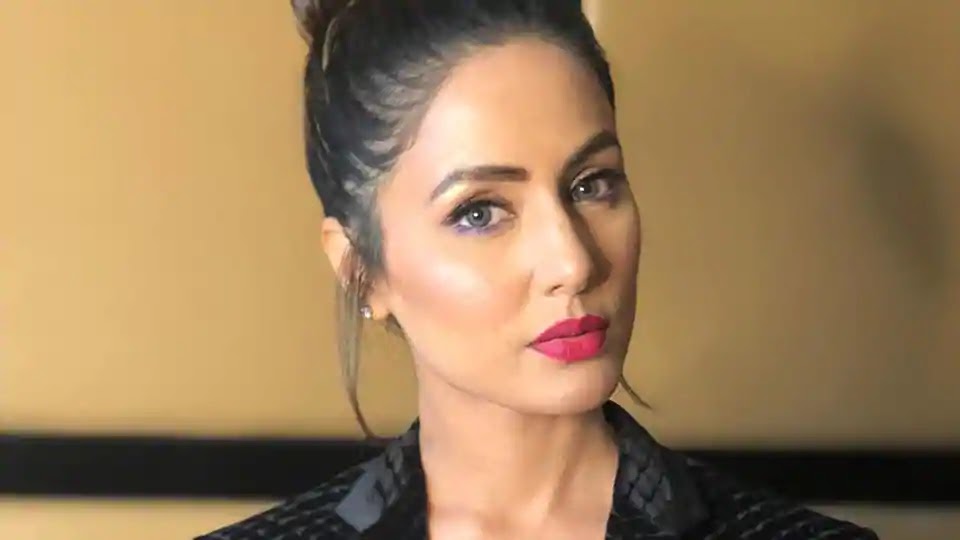 Since the devastating news of the popular actress Hina Khan quitting her show Kasauti Zindagi Kay made the rounds, fans started expressing quite a sense of unhappiness and grief over social media. Owing to all the prior commitments, the ex-contestant of Bigg Boss 11 informed that she will not be a part of the show anymore. After Bigg Boss, Hina Khan was spotted in the Limelight quite a lot and apart from the TV shows, she also signed numerous films. The TRP of Indian serials is normally created by one or a group of actors, and in the case of Kasauti Zindagi Kay, Hina Khan played a major role in ensuring the TRP of the show.

Since that time, the career of Hina Khan has taken a great leap and Hina needed to take a long break from this popular daily soap due to the movie commitments. Apart from getting hold of a mighty international project, it is also being anticipated that this actress is going to walk the red carpet at the Cannes Film festival.

However, Hina Khan has revealed in an interview that it is not at all true that she will not be completely invisible from the show post-march. The producers of the daily soap are constantly requesting her to stay back and be a part of this amazing daily soap.

She also admitted that it was she who wanted to leave Kasauti Zindagi Kay, because of the upcoming films that she had signed for. The production understood that and has happily given her a break. In fact, when Hina was asked about whether she was going to return to this show, she left her fans speculating and gave a reply, which stated that she could or could not be a part of the show. Well, maybe only time will tell!

Hina Khan is currently interested in concentrating on making her film career and this is why she is not going to be a part of this popular daily soap. In the first Bollywood movie that she is going to be spotted in, Hina Khan will be portraying a beautiful woman-centric role, beside Farida Jalal.

Hina was responsible for creating quite a great buzz before her character was introduced and got a mixed response from her viewers. Few of her viewers felt that she was not getting a lot of screen space while there were many others who loved her look.

In one of the recent interviews, Hina Khan expressed her worries about having numerous projects on her platter. She also stated that there were numerous Bollywood projects that she was considering. She also revealed that she was extremely nervous and worried about how she was going to handle everything.

Pooja Banerjee, who is responsible for playing the elder sister of Anurag Basu, Nivedita Basu, in this daily soap, was also asked certain questions about Hina Khan’s plan to quit Kasauti Zindagi Kay. However, she refrained from stating anything but specifically mentioned that Hina Khan was not going to exit the show. She mentioned that Hina would not exit the show but she was trying her best to adjust her dates.

After the statement given by Pooja Banerjee, fans have heaved a sigh of relief. Only with time, will it be clear whether Hina Khan is going to be a part of this daily soap or not.

Why STEM Is The Foundation For The Future?

STEM stands for “science, technology, engineering, and math.” These are generally considered the most important studies in education. Fostering these areas of education in the ... Read More

Things to do in Marmaris

Marmaris is a dreamy tourist town with by the side of the sea. And who does not dream about a vacation in a sea cottage? ... Read More 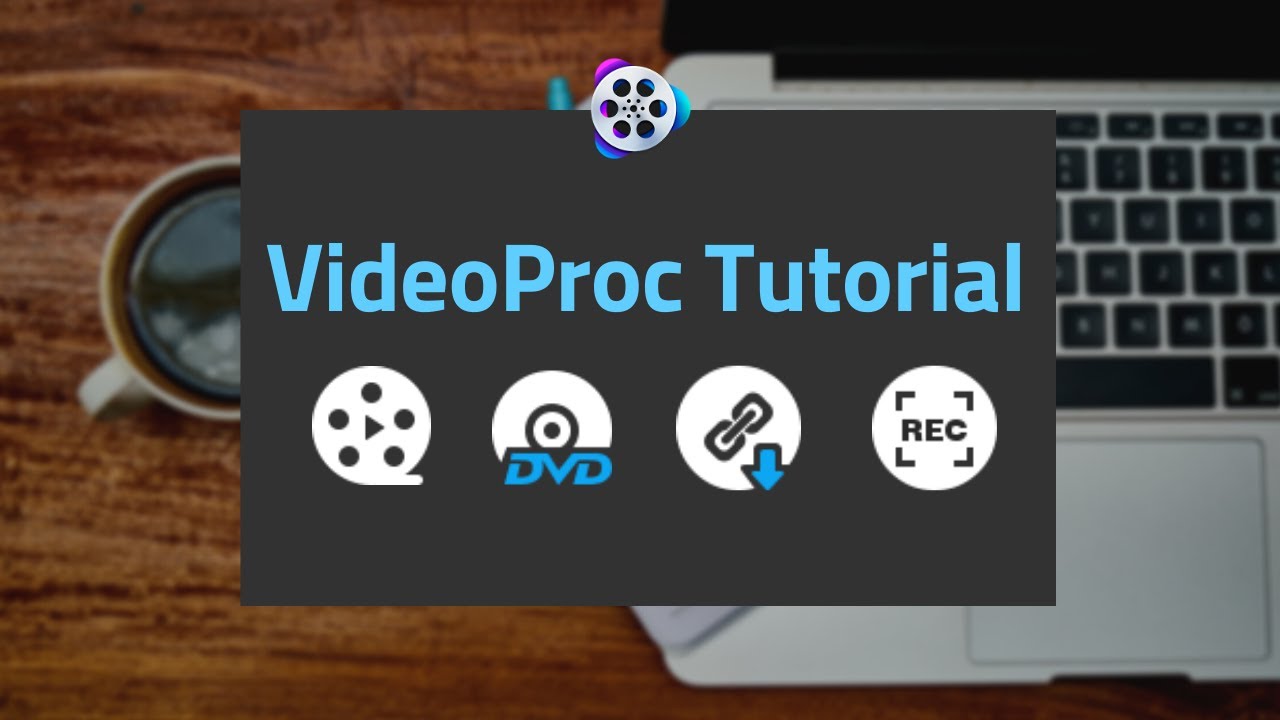